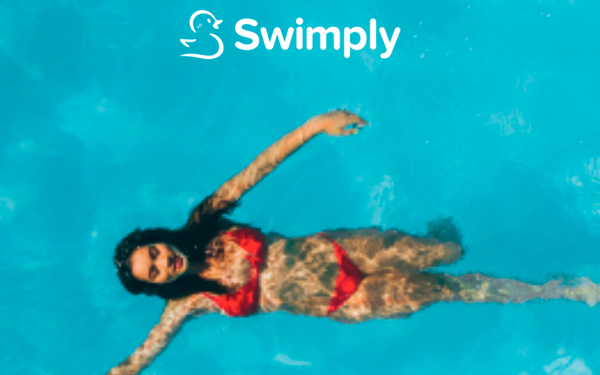 This summer, Swimply, a sharing marketplace where homeowners rent their pools by the hour, rented its own pool at a Hollywood Hills mansion and filled it with more than 20 top TikTok influencers. Over the course of eight weeks, Swimply watched its TikTok and Instagram following –– and in turn, its revenue –– take off.

Having carved its own niche into the sharing economy, Swimply has been deemed the “Airbnb of pools.”

However, according to Sonny Mayugba, Swimply’s head of growth, that’s not exactly right.

Yes, with nearly 10 million home pools sitting idle in the U.S., Swimply gives pool owners the ability to make money off their unused spaces while granting users access to beautiful pools. But unlike Airbnb with hotels, or Uber with cabs, Swimply isn’t necessarily replacing anything.

“It’s this small tweak to the sharing economy,” says Mayugba. “There’s no incumbent.”

Mayugba believes the pool industry is “embracing it slowly.” While strangers swimming in someone’s pool is still a foreign idea to many, more utilization of pools means more maintenance, which is how the industry thrives.

“Swimply's big, big vision is that it could be the hub of the industry as a whole,” added Mayugba.

Swimply is currently the largest swimming platform in the world.  Since its founding in 2018, the Swimply brand has been growing rapidly, with close to 5,000% growth YOY.

It has a 50-person team and operates in the U.S., Canada, and Australia. The company saw its business skyrocket during the COVID-19 pandemic, when “staycations” became popular, and when it was able to cover U.S. hosts with a $1 million insurance policy.

By converting the mansion into a makeshift Swimply rental, office, and events hub where five groups of influencers were invited to live and create content, Swimply’s TikTok following saw explosive growth from 2,000 to 124,000 -- while its Instagram following grew from 500 to 28,000, and the #swimply hashtag rose from 1,000 views to 100 million.

It all happened in two months. “It was an advertising experiment,” says Mayugba. “Influencer marketing is about authenticity and aligning yourself with people who are content creators...and kind of letting them go.”

Swimply targeted specific TikTok influencers that they felt could best represent the brand, were creative, had a substantial following –– 1 million to 5 million followers –– and had networks, meaning that they were connected with other influencers on the platform.

Aside from the ability to live freely for however long in a California mansion, these influencers were not paid.

According to Mayugba, some of the first TikTok posts were “a little bumpy.” For example, one influencer posted a video rising from his bed, wearing shades and a Swimply robe, while drinking from a bottle of champagne.

“It was pretty 'bro' and it had alcohol,” says Mayugba. “Totally off-brand.”

For those unfamiliar with the brand, Swimply doesn’t appeal to frat parties or day rages as much as it does to families with 8-year-olds.

“Our hosts thought that it was odd because their bookings were the opposite,” Mayugba says. “They’re doing birthday parties and they’re swimming to keep their kids busy and get some exercise.”

“We had to get a groove,” Mayuba adds. “Just like if you’re working with any ad agency. The difference is that you’re doing it live in the public’s eye.”

Handing your brand over to influencers isn’t foolproof. Because every post is live, one problematic post could potentially sink a company. However, advertisers must remember that social media influencers with millions of followers are masters of their platforms.

“Last I checked, a Warner TV show that got 2.5 million viewers was pretty successful,” says Mayugba. “These guys are talking to millions of people all the time.”

Without instructing the influencers, Swimply let the mansion -- which filled up with families and birthday parties -- speak for itself. They wanted to make sure the authenticity was clear in future posts, and that influencers had an understanding of the brand’s core values.

Symbiosis was key in the exchange between Swimply and these influencers. “It’s us educating them on what Swimply is,” says Mayugba, “and them educating us… ‘Here’s who I am, here’s my brand, here’s the platform’ and then bringing those two together.”

Still, Mayugba was surprised at which content resonated most with people. A simple diving challenge, where each influencer attempted to touch the far wall of the pool without swimming, garnered 46 million views on TikTok.

“But that’s the way it works,” says Mayugba. “It’s about getting these folks inside your brand –– literally inside the company –– and then letting them create content for your brand...It was really more editorial than advertising. It had to grow, it had to evolve, it had to be authentic and do its own thing.”

In the way of content and advertising, Mayugba found that “people are searching for something that entertains, enlightens, and educates.” Not promo codes or coupons -- which, at best, only gained 23 TikTok views at a time for Swimply.

Twenty percent of Swimply’s revenue over these two months was a direct result of influencer marketing.

To measure this, Swimply created UTMs (Urchin Traffic Monitors) -- custom links for each influencer -- which allow every Swimply booking to be tracked through the viewing of specific influencer content.

The rest was measured through Swimply’s own attribution platform, on which it closely monitored the effects of specific content on users as it was ingested at the top of the funnel and moved down the funnel to conversion.

Swimply’s decision to focus solely on influencer marketing -- specifically, TikTok -- was easy, as 72% of its audience from ages 25-54 “live on social,” according to Mayugba.

With regard to Swimply’s growth and the rise of TikTok, Mayugba says “the timing was really magical. It’s always neat when you see a platform blossom.” 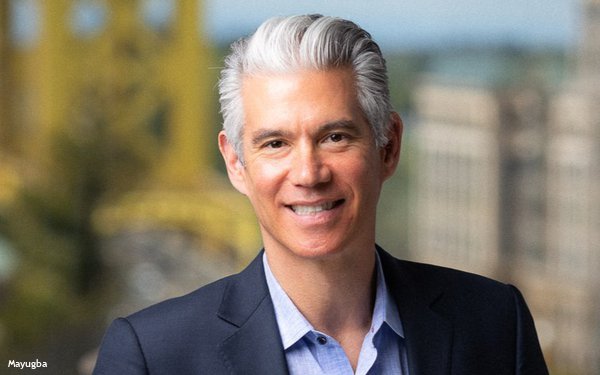