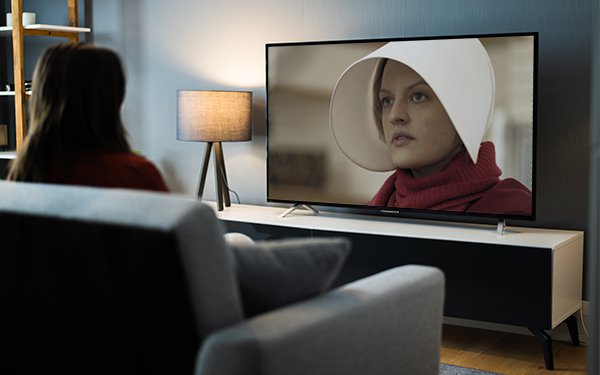 With the 2021-2022 TV season about to commence in a few weeks, premium streamers have sharply hiked efforts on national TV advertising to match efforts from traditional TV networks.

For the 30-day period August 4 through September 2, Hulu, Discovery+, Disney+, Paramount+ ad Peacock TV have placed TV spots amounting to 15 billion impressions -- up 56% over a year ago, according to estimates from iSpot.

A year ago, over the same 30-day period, premium streaming amassed 9.6 billion impressions and a total of $68.9 million in combined paid ads/on-air promo value.

Another big change comes from Discovery+, which launched in January of this year. Discovery+ loaded up national TV advertising spots on its networks, amounting to 2.2 billion impressions, second only to Hulu.

Top spots include Hulu’s effort for miniseries “Nine Perfect Strangers” and its movie “Only Murders in the Building;” Disney+'s “Diary of a Future President” and “Paramount+ “RuPaul Drag Race: All Stars.”

Hulu was the biggest estimated paid-advertising spender at $8.5 million.