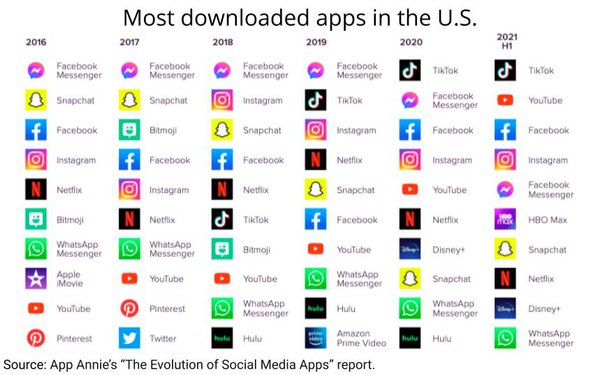 Mediaocean, Madison Avenue’s legacy media-buying processing systems provider, which sometimes gets knocked for not being flexible and progressive when it comes to new media options, this morning announced a deal to integrate TikTok advertising.

“The partnership will enable brands and agencies to plan, buy, measure, and optimize TikTok ads alongside other media channels in the Mediaocean platform,” the company announced.

TikTok, of course, has emerged as one of the most popular and fastest-growing new media channels among both advertisers and agencies.

TikTok ranked as the most downloaded application in 2020 and during the first half of 2021 -- both worldwide and in the U.S. -- displacing Facebook Messenger, according to a new report from mobile apps analytics firm App Annie.