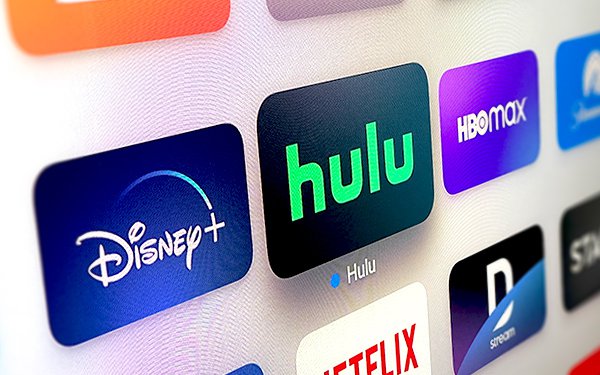 Over a 90-day period -- from June 23 to September 20 -- Disney+, HBO Max and Hulu have been the top providers in terms of share of voice on social-media platforms -- with a 30%, 23% and 21% share, respectively, according to BrandTotal, a social-media research/analytics firm.

BrandTotal did not offer specifics in terms of the dollar amount spent.

In terms of specific platforms, Hulu placed 94% of its social impressions on YouTube. For Peacock, which had 16% of overall social media spend, the NBCUniversal streamer put 49% of all its sponsored impressions on Twitter.

Some 68% of all sponsored impressions on Hulu went to 18- to-24-year-olds, the Gen Z audience. Disney+ targeted this group 58% of the time for its efforts.