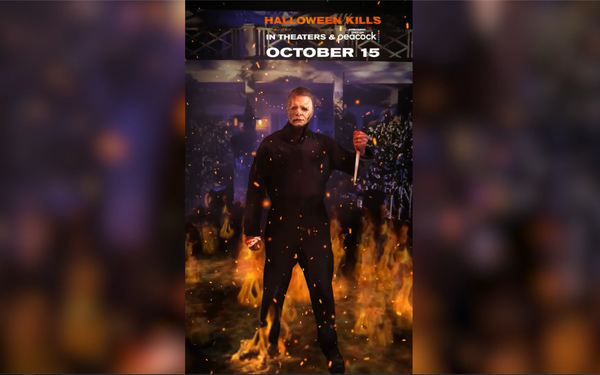 To promote the newest release in the famed "Halloween" horror series, Snap and Universal have partnered to create a new Snapchat Lens called Halloween Kills, which utilizes a new augmented reality (AR) technology.

The Lens went live for users across the United States on October 10th, gearing fans up for the movie release on October 15th.

The Lens features Michael Myers as he appears in the new film, with a charred face mask, slicing through the air with his iconic butcher’s knife. All the while, flames rise in the background, inviting users to transform themselves with Myers’ terrifying new look.

The new mobile AR Lens is touted as being more realistic than ever, thanks to a new AR technology called volumetric video, which records video in 3D. Performers can thus be captured three-dimensionally in real-time, picking up specific details like facial expressions. 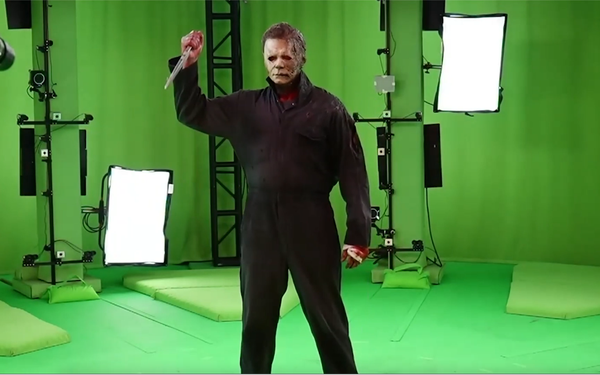 "In Halloween Kills, Michael Myers has a killer new look that is guaranteed to terrify audiences,” says Alex Sanger, executive vice president, global digital marketing at Universal Pictures, in a recent statement. “We wanted to bring that look not only to theaters but into the palm of your hands, so we partnered with Snapchat and volumetric video to bring that to life in a truly amazing way.”

According to a Snap Metrics study done earlier this year, Snap found that the top activity users looked forward to post-pandemic was going to the movies.

Snapchatters were 1.7 times more likely to see a movie on premiere weekends compared to non-users. Ninety-six percent of these users reported hearing about a film they watched in theatres from an advertisement.