Buy This Real Estate, Because They Actually Are Making More Of It -- On Your Phone 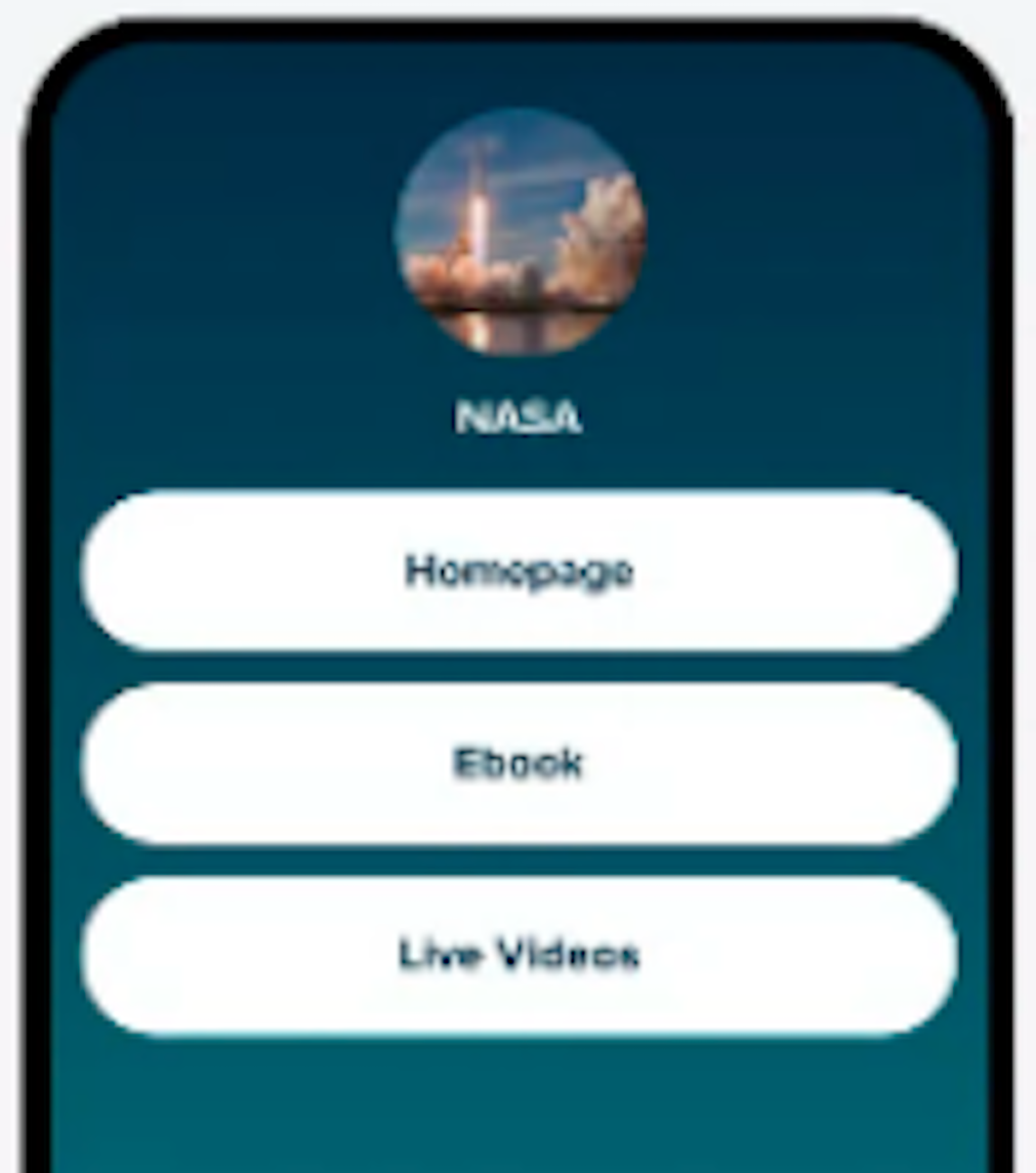 Like Mark Twain’s famous quote about real estate -- “Buy land, they aren’t making it anymore” -- the value of media has historically been governed by its supply. Until digital blew everything up.

Now there is far more media -- both platforms and content -- than any human being, much less any advertiser, could possibly consider. And the result is that we continue to gravitate to the biggest and best-known options there are -- until a new one comes along.

Lately, though, I have stumbled upon a principle that seems to defy Twain’s quote about the scarcity of real estate -- because, thanks to the evolution of technology, they are making more of it all the time. Even in the same exact location.

I don’t mean the metaverse, which promises to create an exponential expansion of media real estate, even if it only exists in the location situated between your two ears. What I’m talking about is the ability to launch new media experiences where old ones were scarce and finite, especially on your phone.

A great example of this is a new platform from Bitly currently being beta-tested. The platform, dubbed Link Launchpad, actually enables users -- especially brands -- to create a potentially infinite amount of real estate where they previously could only provide very narrow one: the single link allowed in the bio of users' profiles on social platforms such as Instagram, TikTok, etc.

And yes, that single link theoretically could enable someone to click through to an infinite number of sub-pages and/or crosslinks, but that’s navigation that requires leaving the social media app that may be the reason they were there in the first place.

Rather than a fixed piece of media real estate, Bitly President M. Raleigh Harbour suggests thinking of it as a "gateway" that can direct people to anything you want.

In a demo, he and the Bitly team took me through a mock-up of a Link Launchpad account for NASA, which took its simple www.nasa.gov link into a directory that could drive users directly to the space authority's videos, an ebook, or almost anything you might imagine.