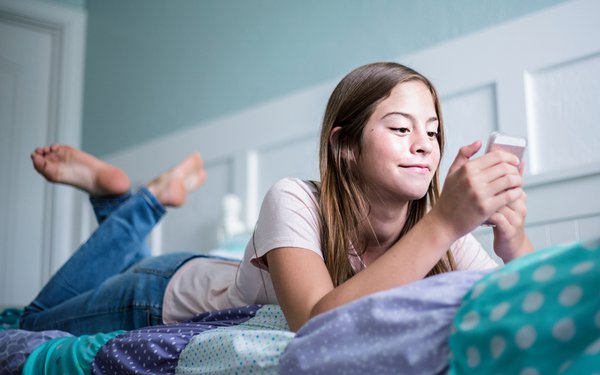 Dozens of advocacy groups are calling on Facebook to avoid using artificial intelligence in order to decide which ads to serve to users under 18.

“We are writing to urge you to immediately end all surveillance advertising to children and adolescents, including the use of artificial intelligence to optimise the delivery of specific ads to the young people most vulnerable to them,” Fairplay, Accountable Tech, the Electronic Privacy Information Center, Fight for the Future and 42 other organizations say in a letter sent Tuesday to CEO Mark Zuckerberg.

But Fairplay (formerly the Campaign for a Commercial-Free Childhood) and the other organizations contend that the use of artificial intelligence for ad targeting raises the same concerns as advertisers' use of Facebook data to serve ads.

“Replacing ‘targeting selected by advertisers’ with ‘optimisation selected by a machine learning delivery system’ does not represent a demonstrable improvement for children,” the groups write.

“Facebook is still using the vast amount of data it collects about young people in order to determine which children are most likely to be vulnerable to a given ad," the organizations claim. "This practice is especially concerning, given ‘optimisation’ might mean weight loss ads served to teens with emerging eating disorders or an ad being served when, for instance, a teen’s mood suggests they are particularly vulnerable."

Three of the organizations to sign the letter -- Fairplay, the Australian organization Reset and the UK-based group Global Action Plan -- also released a new report alleging that Facebook continues to track teen users on non-Facebook sites.

The authors conclude that the data storage “demonstrates that Facebook’s ad delivery system is still harvesting children and teenagers' data."

A Facebook spokesperson said early Tuesday morning that the company hadn't yet seen the report, but that Facebook doesn't use data from advertisers' and partners' websites and apps to personalize ads to users under 18.

“The reason this information shows up in our transparency tools is because teens visit sites or apps that use our business tools. We want to provide transparency into the data we receive, even if it's not used for ads personalization," spokesperson Joe Osborne said.