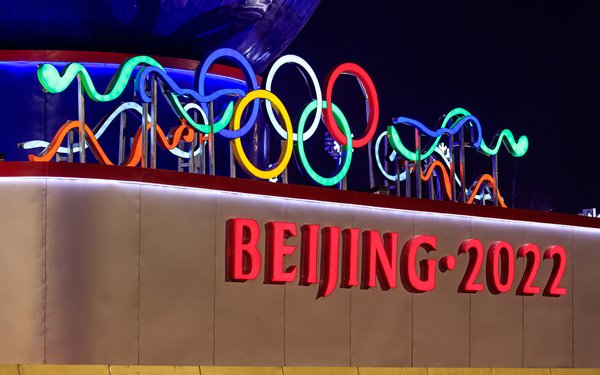 Even as political concerns and other actions surround China, NBCUniversal continues to amp up TV marketing around the 2022 Beijing Winter Olympics.

Starting this month, much of the marketing has been around TV promotional spots -- some 1,529 spots on NBCUniversal channels and networks -- yielding 386.3 million impressions, with media value of an estimated $11.1 million, according to iSpot.tv.

Over 88% of those TV impressions have come from national TV networks, Nielsen live program-plus-same-day viewing. Another 5.6% of those impressions come from local TV stations, with 3.4% from Nielsen-measured, three-day time-shifted viewing.

The NBC Television Network has garnered the most impressions so far (241.1 million) from Olympic TV promos, with the most airings (420) on The Olympic Channel. The channel is owned by NBC Olympics, a joint venture between NBC Sports and the United States Olympic Committee.

Other big NBCU networks airings include NBCSN with 353 airings, The Golf Channel at 292, USA Network with 122; and NBC Television Network with 87.

About one-third of the TV marketing was expressed on NBC's “Sunday Night Football” and NBC’s “Football Night in America.” Other top entertainment shows for Olympic marketing are NBC’s “The Voice” and “Law & Order: Special Victims Unit.”

Separately, there is some concern from the Biden Administration over a number of issues in China, which some analysts believe could still impact the Beijing Olympics event. The U.S. is considering a “diplomatic boycott,” where government officials would not be attending the games.

Issues here includes the recent disappearance of Chinese-born tennis professional Peng Shuai, who, in social media posts, said she was forced to have sex with a retired senior Chinese government official.

This follows longer-term concerns over China’s human-right issues including alleged acts against Uyghur Muslims in Xinjiang, as well as its continued belligerence toward Taiwan.