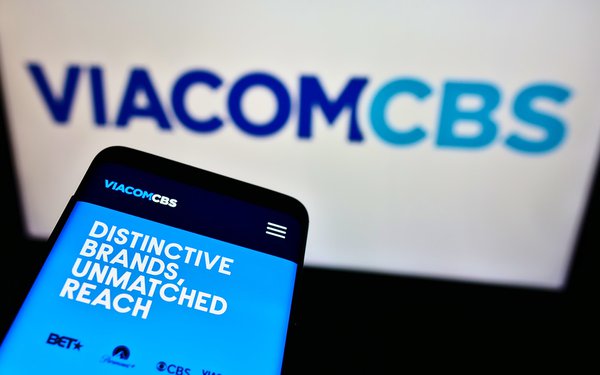 ViacomCBS and Dentsu are moving ahead with an actual media campaign to test out ViacomCBS’ recent deal with VideoAmp to create an “alternate” media currency, offering guarantees for media campaigns based on customized cross-media advanced audience segments.

“We are putting pipes in place to make it easy to transact on these custom segments,” said John Halley, Chief Operating Officer of ad revenue at ViacomCBS, speaking with Television News Daily. In the case of Dentsu, it’s Merkle data. These custom segments are just as easy to optimize and transact against as Nielsen demography.”

In September, ViacomCBS announced the deal with VideoAmp.

At the time, Halley did not reveal specific potential marketers that might be initially involved. But he anticipated deals coming from automotive, insurance, and/or fast-food marketers -- advertisers that have long worked with advanced audience targeting.

Dentsu did not disclose the specific client working with ViacomCBS for this new type of cross-media, customized audience segment campaign.

Cara Lewis, U.S. Chief Investment Officer of Dentsu, tells Television News Daily: “We can match [the segments] together with audiences that we worked really hard -- across the last five, six years -- to build, to optimize against it. And now we are transacting against it. That’s the game changer.”

Another game changer, she says, is to do it in a cross-media platform deal.

Echoing what many other media agency-buying and media-selling executives have said about the future of new cross-platform media measures, Lewis predicts multiple currencies.

“For all intents and purposes, we really haven’t had [just] one currency for the past several years.”

But those deals, she says, were based on using only a few different data sets. New cross-media measurers have many more. For example, Comscore has a wide array of around 4,000 niche targets across 22 interest, behavior and lifestyle categories to create custom segments.

Lewis was uncertain whether VideoAmp’s currency -- or anyone else’s -- would be ready for the TV upfront advertising market that begins in late May/early June.

The ViacomCBS/VideoAmp effort will work with Open AP, the TV network consortium effort of which ViacomCBS is a member. Last week, Open AP launched a new currency framework, called XPm, which will provide a more standardized approach to metrics and technical requirements.

A key piece of this is the 290 million identities in OpenAP's identity graph, called OpenID, which is based on TransUnion/TruOptik data, combined with TV publishers' first-party data.

Halley says the OpenAP framework includes not just VideoAmp, but other measurement partners -- Comscore, iSpot, Nielsen and 605 -- to help with the resolution of that identity data.

OpenAP has said its framework test would include -- in addition to Dentsu -- media agency companies, GroupM and Horizon Media.

Halley says: “This is kind of the first step in democratizing the use of data -- and guarantee optimization of media campaigns. Measurement is no longer a monopoly business.”