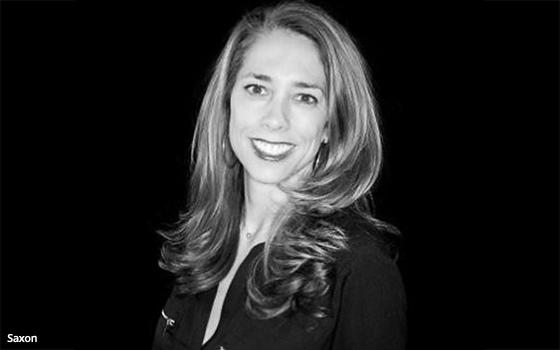 Former Yahoo Exec Julie Saxon will join IBM's media and advertising business as chief revenue officer for Watson Advertising and The Weather Company. Saxon steps into her role on January 4, 2022, amidst disruption across the industry.

Saxton has worked at Yahoo twice. The first time in 1999, the day after Easter Sunday. “My grandfather, the patriarch of the family, sat at the table asking me what I would do with my life,” she said. “When I told him he said, ‘Oh, you’re going to work for that Cinderella internet thing.’ My young 20-something-year-old self said I think this is a pretty good bet. So here I sit many years later. I’ve been in that Cinderella internet thing my entire career.”

Saxon has held sales leadership roles at MySpace and Fox Interactive Media. She served as sales director at AudienceScience, where she was responsible for leading revenue across all verticals for the data management platform and network. She then found her way back to Yahoo when it was called Verizon Media.

“Girl power” is a passion for Saxon. “I wear my grandmother’s wedding band inscribed with her name in it,” she said. “She died last summer at 100 years old. My mother was one of four girls. I’m one of three girls. I have two girls. It is so exciting, thrilling, to join a powerhouse of largely females. A passion for me centers on women initiatives."

Saxon also shared her vision on how she will drive IBM's revenue expectations, as well as her goal to make Watson Advertising and The Weather Company a dominant player across the open web.

“I hope to lead this team with transparency, being up front about everything,” she said, opening up about several personal experiences in recent years.

Saxon’s vision for 2022 focuses on both brands operating with one revenue target. “When you’re trying to bring together multiple teams, it could be a challenge,” she said. “You need everyone marching toward the same vision. The industry is facing massive headwinds. Our goal is that Weather and Watson advertising become an open-web leader.”

The subscription model will become big business, she said. The subscription business continues to grow, and there are consumers willing to pay a premium. Yahoo, for example, had success with Yahoo Sports with Fantasy, and Yahoo Finance, along with others.

The impact of the data layer being removed will become critical as the industry analyzes how it will all come together.

When asked to cite the best business advice ever received, Saxon said it came from mentor Tami Erwin, executive vice president and group CEO at Verizon Business. “She said we are all responsible for the next generation of leadership,” Saxon said.