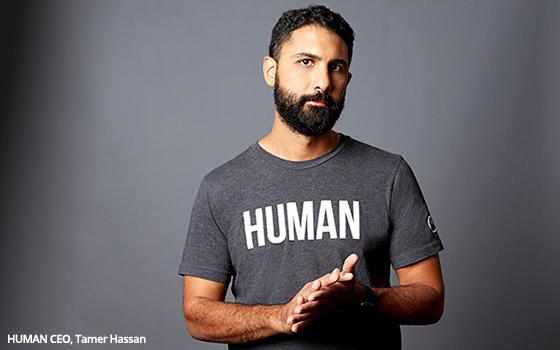 Human -- formerly White Ops, which protects companies against bot attacks and fraud -- on Tuesday announced a $100 million growth funding round led by WestCap with additional investment from NightDragon and other current investors.

Human, which has seen its revenue growth rate double year-over-year in October, released new research showing that 77% of all internet interactions are carried out by bots out of the 10 trillion interactions it monitors per week.

Kevin Marcus, a partner at WestCap, believes Human Capital is “uniquely positioned to disrupt the economics of cybercrime and prevent billions in losses.”

Bots pose a major risk to consumers and brands. Some 51% of those surveyed said they would shop with a different retailer if they thought bots were interfering with their holiday shopping plans.

In 2021, Human Capital also made several strategic partnerships. In August, the company partnered with InMobi, a provider of marketing and monetization technologies.

The partnership includes a direct integration with HUMAN’s MediaGuard solution, and enforces both companies’ commitment to building a transparent and fraud-free in-app advertising ecosystem with real-time visibility and active protection against malicious bot activity.

InMobi also joined the Human Collective, which brings together demand-side partners (DSPs), supply-side partners (SSPs), agencies, and brands in a commitment to reduce cybercrime by raising the consequences and practical cost of fraud through shared resources.