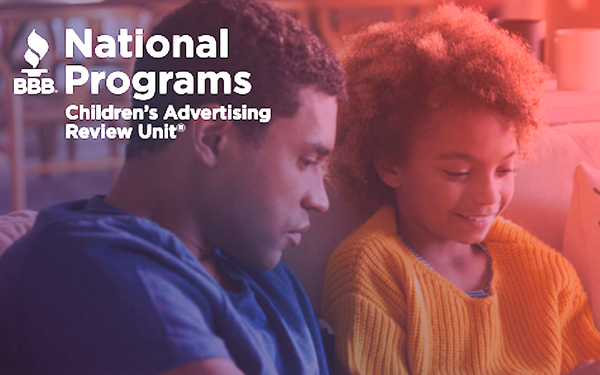 The U.S. ad industry's self-regulatory watchdog today announced it has begun monitoring "child-directed" advertising and related content to ensure that it complies with new guidelines unveiled last summer, and that it will begin taking action to enforce it in "popular media."

The new guidelines, which were originally unveiled July by the Children’s Advertising Review Unit (CARU) of the BBB National Programs, were updated explicitly to address the growth of online platforms and new immersive forms of child-directed interactive media during the past decade, including in-app and in-game advertising and purchases that represent a fundamental shift from the TV-centric model that CARU's original guidelines were built on.

CARU this morning said it would put some teeth behind the new guidelines by monitoring non-compliance, "seeking voluntary cooperation of companies and, where necessary, referral for enforcement action to an appropriate federal regulatory body, usually the Federal Trade Commission (FTC), or to state Attorneys General."