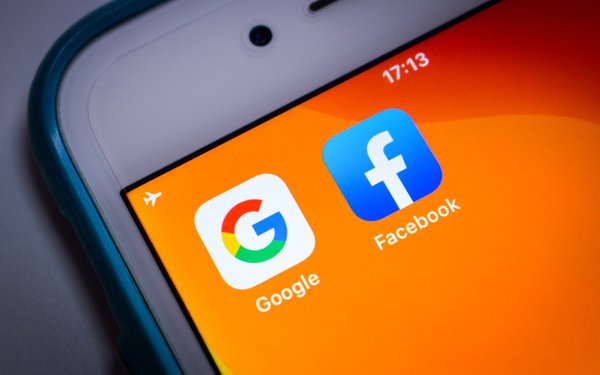 Privacy regulators in France are preparing to fine Google around $170 million and Facebook around $68 million for making it too difficult for users to reject tracking cookies, according to a report Wednesday in Politico.

The report of the fines several weeks after the CNIL said it has issued orders to around 90 companies, schools and public institutions that make it too difficult for users to reject cookies.

“Online investigations to identify possible breaches in relation to cookies are continuing and have revealed that a number of organisations still do not allow Internet users to refuse cookies as easily as to accept them,” the regulator said last month.

A spokesperson for Facebook's parent company, Meta, said in an email to MediaPost that the company is still reviewing the CNIL's decision and is "committed to working with relevant authorities."

The spokesperson added: "Our cookie consent controls provide people with greater control over their data, including a new settings menu on Facebook and Instagram where people can revisit and manage their decisions at any time, and we continue to develop and improve these controls."

For instance, in October, regulators in Ireland fined Facebook around $270 million for allegedly failing to adequately disclose how it uses data from WhatsApp, a messaging service acquired by Facebook in 2014.

And in December of 2020 the CNIL fined Amazon $43 million and Google $121 million over their use of cookies for ad-targeting purposes.

Both companies violated French privacy law by setting non-essential cookies without obtaining users' prior consent, the regulator said at the time.

In Google's case, the company's opt-out mechanism also failed to completely prevent the company from collecting data, according to the CNIL.

The fine against Amazon was for allegedly failing to adequately explain how cookies were used for ad targeting, and failing to tell users they could reject cookies, the CNIL said.

French authorities alsofined Google around $57 million in 2019 for allegedly for failing to obtain people's unambiguous consent before using their data in order to personalize ads.