You & Mr Jones Changes Name To The Brandtech Group 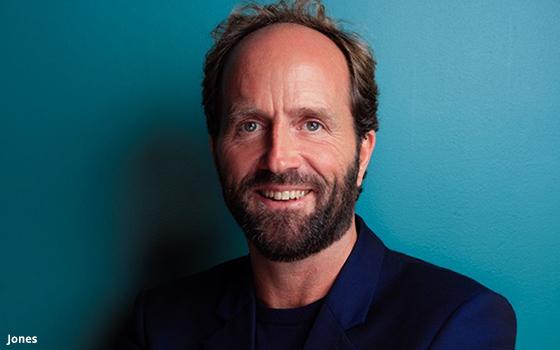 You & Mr Jones has changed its name to The Brandtech Group to better align the company with its service offering.

The company was founded in 2015 by David Jones, the former CEO of Havas Group.

It also provides marketing technology and data services through like firm’s like DP6, which it acquired a majority stake in last fall to bulk up its LATAM offering.

The group has also been heavily committed to the so-called “metaverse” with early investments in companies like AR gaming and metaverse pioneer, Niantic, which is now valued at $9 billion, as well as, among others, a 2018 investment in the AI Foundation, which builds metahumans.

Since founding the company Jones has used the term ‘brandtech’ to describe the ways technology could connect brands with people beyond traditional advertising, and how it could help companies do their marketing better, faster and cheaper.

“When I created the group six years ago there were two of us and You & Mr Jones seemed like a great name for a tiny start-up,” Jones said.

But the firm has grown sharply in a short time, with over 5,000 employees and more than $500 million in revenue in 2021. “Brandtech has gone from being an idea to being a huge category -- so I felt it was time to reflect that by changing the name of the company.”

To mark its name change, The Brandtech Group is minting the You & Mr Jones logo into an NFT and then fractionalizing it into multiple tokens that will be distributed to company employees. The idea is that the tokens will come with voting rights on charitable donations totaling $100,000 that the group will then make.