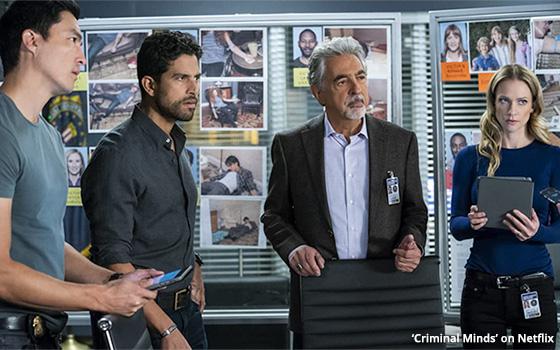 When it comes to streamers' top original programming, acquired TV shows are the most-viewed. Many of these shows had a previous life on linear TV.

The top 15 acquired programs on streaming platforms in 2021 averaged 19.62 billion minutes among persons two years of age and older, according to a Nielsen roundup of streaming activity for 2021. That's almost double the total for original streaming content, which came in at 10.8 billion minutes.

According to Nielsen analysis, the positive is that acquired programs on premium streamers are finding new audiences. They generally pull in new 18-to-34-year-old viewers -- complementing the older linear TV audience, with the average viewers 55 and older.