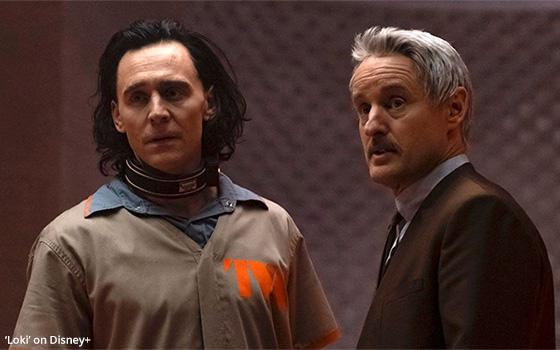 Piracy of all types -- movies and television, publishing and software -- continues to grow worldwide, up 16% for a nine-month period in 2021 over the same period a year ago, according to a new survey by Akamai.

The definition of “visits” is websites “offering access to movies or television shows, either directly through a browser or mobile application, as well as torrent downloads,” unlicensed streams and downloads.

“Piracy is still a growing problem with an overall 16% increase,” said James Mason, chief technology officer of MUSO, a company that tracks television, movies, software and publications. MUSO produced the survey for Akamai.

The top five most pirated movies last year were also some of the better-performing movies in terms of theatrical box office: