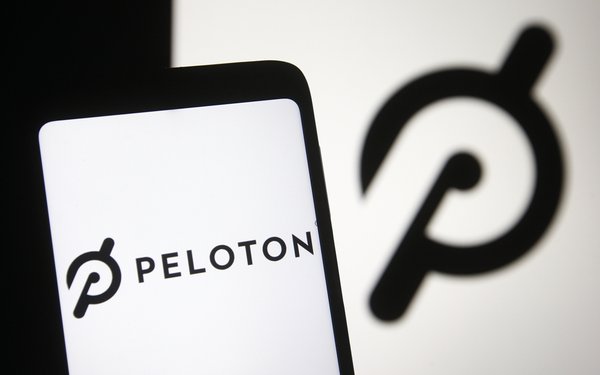 Embattled Peloton Interactive is being targeted by possible suitors, including Amazon, according to a Wall Street Journal report on Friday.

Shares of Peloton, the digital video-fitness-subscription and equipment company, jumped as much as 27% after-market trading on the news. Peloton representatives did not respond to inquiries from Television News Daily by press time.

Recent reports from CNBC have cited internal company documents showing the company will be temporarily halting production on its high-priced bikes and treadmills. Peloton CEO John Foley has said the report was not accurate, but he said the company is considering layoffs.

For its streaming video business, Peloton has 2.3 million members for its connected-fitness platform. Overall, the company has over 5.9 million members, according to Bernie McTernan, media analyst of Needham.

Streaming subscriptions of Peloton’s fitness content represents 33% of the company’s overall revenue. Over the past 12 months, it has generated over $1 billion in subscription revenues.

Since the rise of the COVID-19 pandemic beginning in March 2020 -- with workers, students, and others spending more time at home -- Peloton's business, and its stock price, have soared. But then starting in January 2021, the company's business and stock price has trended down.

Analysts say a possible combination of Amazon-Peloton would make sense for a big e-commerce company, especially one that sells stationary bikes and treadmills. But it would also help broaden and expand Amazon’s video business -- including Amazon Prime Video, Amazon Channels, or Amazon Fire TV.

Analysts also have speculated that Apple, with its new fitness streaming video service, Apple Fitness+, would also be a natural choice to acquire Peloton.

Peloton stock has been in free fall over the last 12 months, with its stock price down a massive 84%.