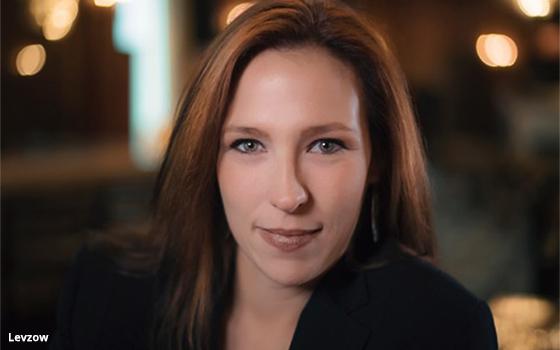 Behind the Scenes with Erin Levzow

"People are going to call you a bitch, they're going to call you a lot of names, do not change anything that you are doing. She goes, you scare them." Del Taco's Erin Levzow was told this early in her career by a woman executive she was working with. She didn't understand it at the time, but eventually realized it was the best advice she ever got. Hear why, in this episode of Brand Insider: BTS, when the v.p. of marketing technology talks to me about the power of ignoring naysayers, eradicating the stigma of therapy and ballroom dancing! You can watch the video of the entire conversation here.