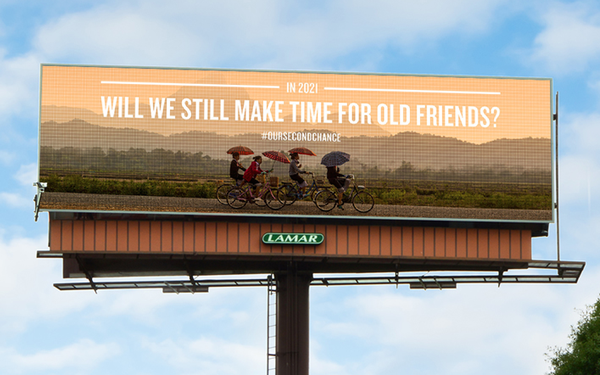 Lamar Advertising, one of the largest out-of-home advertising companies in the world, has secured a 10-year system advertising program contract with Denver’s Regional Transportation District (RTD).

“Through the ELEVATE platform, we will greatly enhance the commuting experience for RTD’s customers. while at the same time providing advertisers with a unique, engaging new way to connect with the rapidly expanding Denver audience,” said Cliff Moak, assistant GM of Lamar Advertising of Colorado.

Lamar has also added its muscle to the World Out of Home Organization (WOO). Lamar operates 352,000+ billboard, transit, airport and interstate logo displays in the U.S. and Canada. It also has the the largest network of large-format digital displays in the U.S., with 3,900 digital units.

WOO said the Lamar alliance will strengthen the organization, given its considerable resources, experience and knowledge. The three largest OOH companies in the U.S. — Lamar, Outfront Media and Clear Channel — are now part of WOO, which represents 135 members in more than 100 countries.

Lamar CO Sean Reilly said: “There's never been a more promising time to be in the out-of-home industry, and we look forward to collaborating with other members of WOO to realize the potential that is before us all."

WOO President Tom Goddard added: “WOO has gone from a Europe-based organization as FEPE International to a truly global entity in just a few years.”