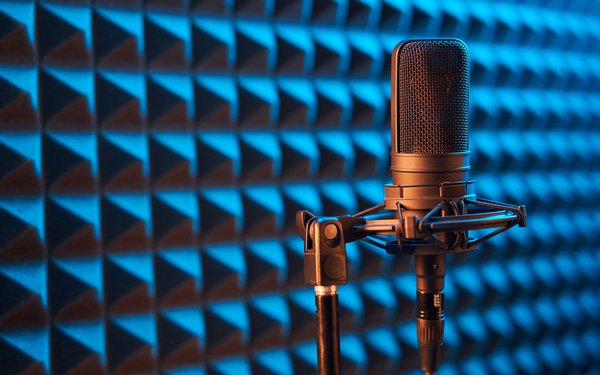 LinkedIn is entering into the world of podcasting, building out a network of creators and shows as a way for professionals to connect.

On Wednesday the company began piloting the launch of the LinkedIn Podcast Network, which includes about a dozen shows from industry creators such as Morra Aarons-Mele, Jonathan Fields, and Mita Mallick and Dee C. Marshall, as well as shows created in-house by LinkedIn News.

Reid Hoffman and Ben Casnocha are featured in The Start-Up of You, a show about personal entrepreneurship, that will appear later this spring. Hoffman was the co-founder and executive chairman of LinkedIn and Casnocha was an entrepreneur, author, and venture capitalist.

The LinkedIn Podcast Network is presented by Verizon, and following each show, featured guests continue to engage with listeners, drawing from LinkedIn’s global community of 810 million members through posts, videos, Newsletters, LinkedIn Live events and more.

Podcast popularity reached an estimated 116 million Americans tuning in monthly, with projected revenue to exceed $2 billion by 2023, according to LinkedIn.  The one thing missing, per the company, community.

LinkedIn launched a creator program in February 2021 to help grow its community of content creators on the platform. “Creators are the driving engine of LinkedIn,” tweeted Daniel Roth, LinkedIn editor-in-chief, at the time the company announced the project.

All LinkedIn Podcast Network shows become available globally directly on LinkedIn by following Podcast hosts and subscribing to their weekly Newsletters, and also on Apple Podcasts, Spotify, and other platforms.