TelevisaUnivision Sees 11.4% Gains In Core Advertising For Q4, Radio Up 17% 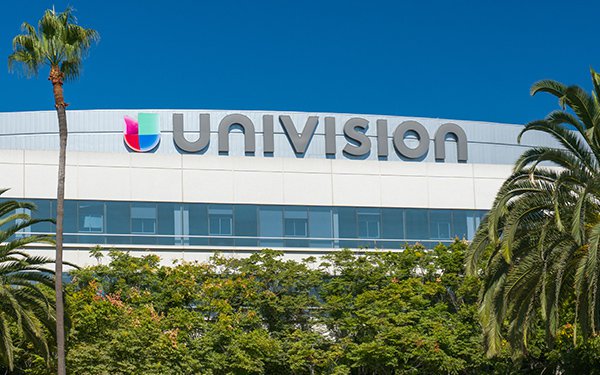 Univision says its advertising business witnessed the highest volume and price growth in the company's history, with new brand activations and growth in all major sectors.

When factoring in political advertising, the Spanish-language network group was basically flat -- down 0.3%, to $373.5 million in the fourth quarter of 2021. This was compared to fourth-quarter 2020, when political advertising revenues posted record results for many TV networks and station groups.