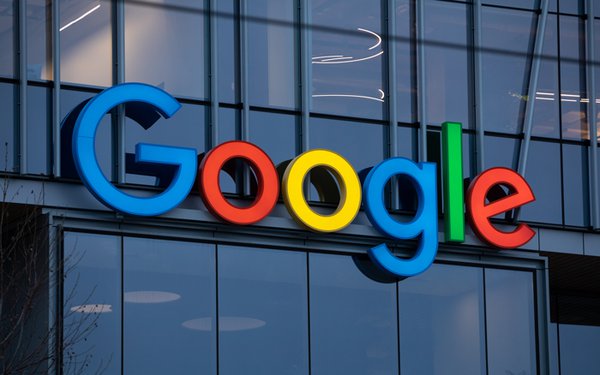 Google has announced its intent to acquire cyber defense and response company Mandiant in an all-cash transaction valued at approximately $5.4 billion.

The deal, announced Tuesday, will address cybersecurity challenges that companies face today. The integration aims to help enterprise companies detect and respond quickly to threats, as well as analyze and automate threat intelligence to follow through with protecting their assets.

Mandiant, based in Reston, Virginia, and its 5,300 employees will join Google Cloud. It’s not clear what role Kevin Mandia, CEO, Mandiant, will have with the organization.

Gartner in 2021 estimated that total spending for worldwide information security and risk management reached $155 billion in 2020, and at the time the research was released, expected 10% growth in 2021 to more than $170 billion.

Thomas Kurian, CEO of Google Cloud, believes that organizations worldwide face unprecedented cybersecurity challenges as the sophistication and severity of attacks that were previously used to target major governments are now being used to target companies in every industry.

The dealrepresents Google's second-largest acquisition ever and spotlights the importance of cyber-security and the challenges for cloud platforms in scaling security offerings, wrote Colin Sebastian, Baird Equity Research analyst.

“We believe that Google already has best-in-class security (Search, YouTube, G-Suite, etc.), which should pair well with Mandiant's strong offerings in threat intelligence, consulting/advisory services and remediation; e.g., this deal should help GCP strengthen and scale its core security offering, and improve go-to-market for both companies,” he wrote in a research note published today.

Mandiant recently created a task force and initiated a global event to track the crisis in Ukraine. In January, the company identified that a Ukrainian official “attributed recent defacements of Ukrainian government websites to UNC1151,” code that the company linked to Belarus.

With the addition of Mandiant, Google Cloud will enhance several offerings to provide end-to-end security operations suite with even greater capabilities to support customers across their cloud and on-premise environments.

Even before Russia waged war on Ukraine, analysts predicted growth of as much as 20% this year in the cybersecurity sector.

Combined with Google Cloud’s cloud-native security offerings, the acquisition will provide enterprise companies with advisory services, threat detection and intelligence, automation and response tools, testing and validation, and the ability to manage defenses.