Brands May Have An App For That, But Here's Why Consumers Don't Use It 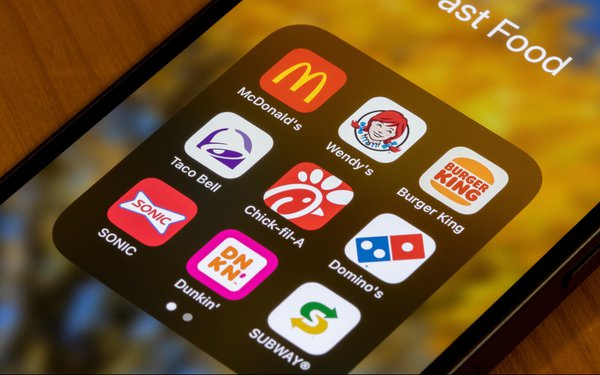 Brands developed apps to fit consumer needs, complete sales, cement deeper loyalty and create engagement. But what is the value of the apps and how do they help with conversions and connections -- especially when so many consumers are deleting or ignoring them once they are downloaded to their mobile phone?

App owners visit brick-and-mortar stores about 41% more in one year than non-app owners, a study finds.

InMobi surveyed more than 8,000 adults across the U.S. in 2021 through InMobiPulse, the company’s market research tool. It combined that data from 10 million daily users of mobile apps -- more than 2 billion devices globally -- and 100 million home locations, with physical behavior, purchase data web-browsing behavior, and more.

Brands included in the analysis include Adidas, Pizza Hut, Albertsons, Starbucks, Costco and Walmart, among many others.

The data, released Tuesday, revealed that retail and quick-service restaurants with mobile ordering or delivery (QRS) apps say consumers visit stores as much as 39% more frequently. Store visits for app owners at big-box retailers visit about 24% more frequently, and for grocery app owners, they visit more than 25% more frequently.

Big-box stores have created the most app awareness, with the top three garnering between 25% and 29% awareness. Some 60% of consumers ages 55 and older cited convenience as the top reason they shop through retail apps. Besides word-of-mouth, consumers cited mobile ads as a top way they find out about an app.

About 33% of consumers said saving time was the reason they shopped through QSR apps, while 26% of consumers cited convenience. The study found that app downloads are generally low.

How do consumers discover a brand's app? The top discovery methods are mobile ads and word of mouth, 31%; TV ads, 31%; and mobile ads, 29%. Many companies push app use, especially those in the fast-food industry such as Chick-fil-A, and McDonald's.

Brands with the highest app awareness in the category include: