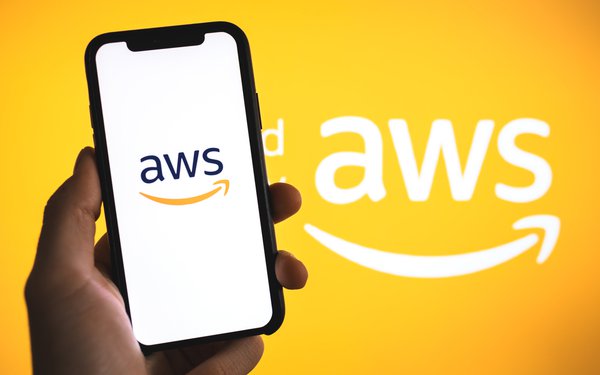 Apple finally told its developer community that it has suspended its Apple Search Ads service on the App Store in Russia, following steps taken by Google, Microsoft, Facebook and others.

The move was prompted by Russia’s invasion of Ukraine last month.

No new Search Ads campaigns will run on the App Store in Russia for the duration of the suspension, until further notice.

Search Ads in Russia launched in May 2020.

Russia generated about $5 billion in revenue for Apple in 2021, or 1.4% of Apple’s total sales, according to MarketWatch, citing Counterpoint Research. Greater China accounted for $68.4 billion of Apple’s sales in 2021, or 19% of total revenue.

Bloomberg initially reported the news of the Search Ads suspension on Monday, following tweets from developers sharing the news on Twitter.

“Apple Search Ads will no longer be available in Russia,” tweeted Celil Bozkurt, founder and mobile growth manager at Appack, an iOS application developer and publisher. “I guess the next step is to kick the Russian developers out of the store.”

Some are now concerned that Russia will block all downloads and purchases from Apple and Google app stores by consumers in Russia.

Last week, Apple halted sales of all of its products in Russia. The tech giant also removed media outlets RT News and Sputnik News from the App Store. Apple and Google also stopped live navigation data in their respective Maps apps in Ukraine as a safety measure.

“It’s a step in the right direction,” Mike Loukas, CEO of TrueMark Investments, an ETF company, told MarketWatch. “But what happens when it’s a partner that represents a significant amount of sales, and is a significant component of their supply chain? What if it is China or India? Is that decision as easy? No.”

When Russia invaded Ukraine, Search & Performance Marketing Daily reached out to by Sir Martin Sorrell, S4Capital cofounder, to ask his personal opinion on whether there might be incursions in other countries, such as China taking over Taiwan. He responded that it is too early to tell.