Horizon Commits Up To 15% Of Upfront To 'Alternate Currency' Deals 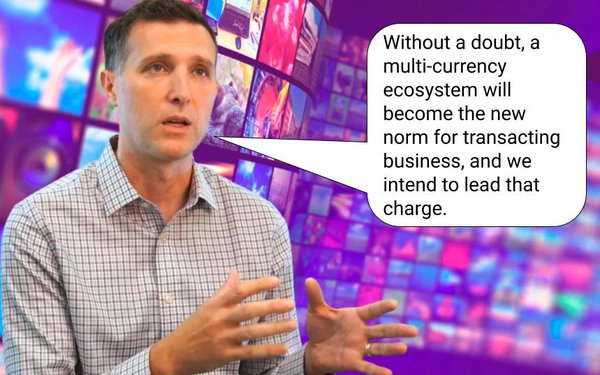 While most big agencies have intimated plans to utilize so-called “alternative currencies” -- audience measurement estimates other than Nielsen’s -- as part of testing and learning about what works best in this year’s upfront advertising marketplace, Horizon Media this morning put a hard number around it: 15%.

The agency said it has committed to transacting “up to 15% of its deals” in the 2022-23 upfront TV advertising marketplace utilizing “alternate currencies.”

While it did not disclose which audience estimate suppliers it has agreed to utilizes, it said the decision is based on results of a “recent RFI” (request for information) it issued to validate “vendors, sources and solutions in the currency space.”

Horizon added that it is eyeing utilizing the alternate currencies as part of its negotiations with suppliers including Paramount, NBCUniversal, Warner Bros. Discovery, AMC Networks and Allen Media Group.

To date, NBCU is the only supplier that has “certified” an alternative national TV currency, iSpot.tv, although others like Paramount, which said it is working with VideoAmp, have announced plans to utilize others.

None of the alternate currency suppliers are accredited or are even currently undergoing audits by industry self-regulatory watchdog the Media Rating Council.

“For us, the goal is quite simple,” Horizon Chief Investment Officer David Campanelli said in a statement, adding, “to better measure the impact of our campaigns and the networks which contribute most to business success, versus simply measuring impression viewership.

“Without a doubt, a multi-currency ecosystem will become the new norm for transacting business, and we intend to lead that charge.”

Horizon said it will likely utilize “two to three” alternate currencies, “in addition to utilizing Nielsen’s data and tools, across a variety of networks.”

"We are considering all of the vendors that have been announced previously -- iSpot, Comscore, VideoAmp -- but also are still exploring a few others," Campanelli tells MediaPost, adding, "There are nuances and pros/cons of each, and we think this area is still solidifying."