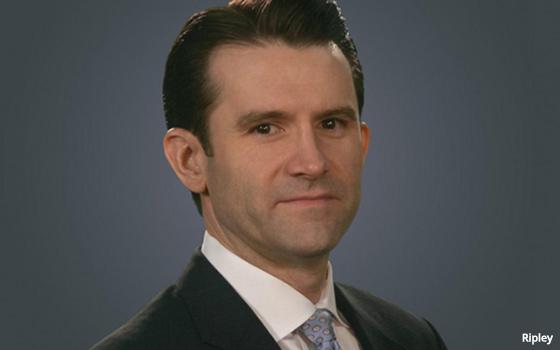 "Political advertising is off to a strong start,” says Chris Ripley, president and chief executive officer of Sinclair, in the company’s earning release, adding that it is “exceeding our expectations... We believe this is a good indicator of how strong this year's political cycle can be.”

But total advertising at the company including from its Diamond Sports Group division pulled down overall results -- unchanged from the year before, to $371 million.

The company says local sports has been "deconsolidated" as of March 1 from its financial statements and that total company revenues, as a result, dropped 15% to $1.5 billion.

Sinclair’s regional sports networks have had difficulty in maintaining and expanding their distribution partners -- especially from newer virtual pay TV providers, such as YouTube TV and Hulu + Live TV.

Sinclair says it will be launching the first commercial datacasting service later this year using the NextGen (ATSC 3.0) technology, which it says “will demonstrate the potential for broadcasters to grow beyond broadcast."