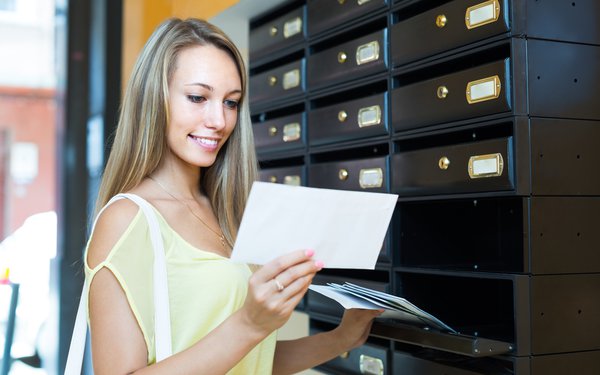 Consumers in the U.K. are more likely to read their paper mail than email and texts, according to a survey by Royal Mail and Accenture.

Of the consumers polled in the study, 88% read what is dubbed Customer Mail versus 78% for emails, 58% for texts and 44% for app notifications. But that preference does not include advertising mail, where the chief goal is to sell, media reports state.

Moreover, 42% of the respondents to the study were encouraged to go paperless -- but only about 24% did, despite the fact that almost half were offered incentives.

In addition, 85% Gen Z and millennials open paper while 65% store it for future reference, while 49% put it aside to take action later and 40% share it within their household.

In general, 57% of the respondents feel they are less likely to miss something that arrives in paper mail.