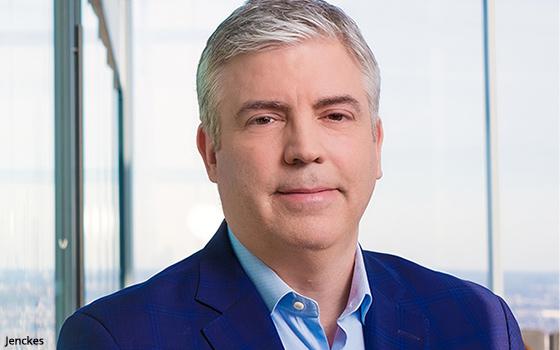 Furthering its effort to take on the likes of Roku and Amazon Fire TV, Charter Communications/Comcast Corp.’s next-generation streaming platform has announced that cable TV veteran Marcien Jenckes will be president of the venture.

Initially, Comcast will be licensing Flex to the joint venture, as well as contributing the XClass TV retail business, and Xumo, an ad-supported streaming service to the partnership. For its part, Charter will make an initial contribution of $900 million, funded over multiple years.

Jenckes has been president of advertising for Comcast Cable since 2017. Previously, he headed up Comcast Cable’s residential lines of business, which included video and Internet.

Jenckes also headed up On Addressable, along with Charter and Cox, to grow addressable television advertising.

In addition, he led Blockgraph, first within Comcast’s ad-serving technology company FreeWheel, and then as a joint venture of Comcast, Charter, and Paramount Global (formerly ViacomCBS).

Legacy pay TV providers, such as traditional cable TV system companies, have seen growing competition from streaming-centric distributors over the past few years.