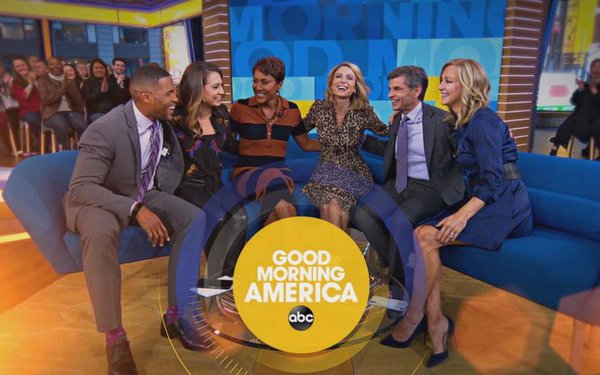 Total day and prime-time TV advertising impressions are higher this season so far versus the year before -- up 6.8% (to 1.88 trillion) and 4.7% (to 678.2 billion), respectively, according to iSpot.tv.

Impressions data tallies a total 155 broadcast and cable networks from September 6, 2021 through May 8.

An impression, according to iSpot.tv, is defined as continuous viewing matched on a TV set for six seconds -- the shortest ad unit.

Data comes from across 51 million smart TV sets and set-top boxes, which is projected for “accurate representation of U.S. households.”

Higher advertising impressions were partly attributable to the growth in sports programming. NFL programming dominated the top program list for share in TV ad impressions with 9.1%.
College football was next at 3.8%, followed by college basketball (Men’s) at 2.5%; and the NBA with 2.1%.