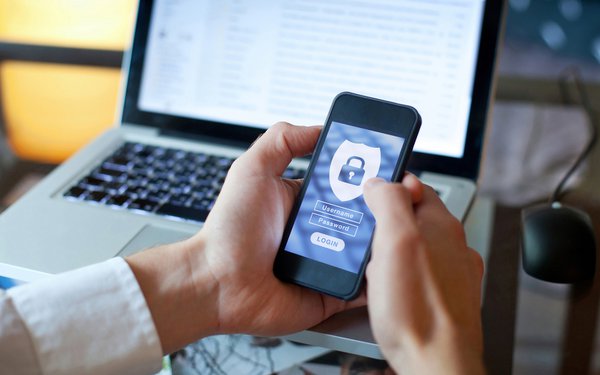 Google has authorized the use of Lotame’s Panorama ID in its supply-side platform (SSP).

The deal with Google extends the company’s cookieless data connectivity capabilities for marketers and publishers to 41 supply side platforms (SSPs) including OpenX, PubMatic, Sovrn and Smart AdServer, and Sharethrough.

Google authorized the use of Panorama ID in its Encrypted Signals for Publishers (ESP) across Google Ad Manager (GAM).

Using a unique identifier has seen tremendous growth during the past 12 months among publishers and across the digital media industry, a critical step to industry adoption.

As of April 2022, Lotame says Panorama ID is now the second-most adopted cookieless ID solution in the world -- deployed by more than 18,000 publishers globally. And it touts Panorama ID, which launched in late 2020, as the “first global, people-based, privacy-forward and interoperable identity solution for the cookieless open web.”

Google Ad Manager joins more than 100 ad tech platforms in which the ID is actionable, including DV360, The Trade Desk, Xandr, and others.

There are hundreds of campaigns are in markets worldwide with support from Panorama ID. Tests at Dr. Martens, which wanted to drive lower cost, increased reach and better engagement, gained 107% more viewable impressions, and 9.43-times lift in click-through rate (CTR). The brand achieved these results with the help of Digo Hispanic Media, a Hispanic audience network.