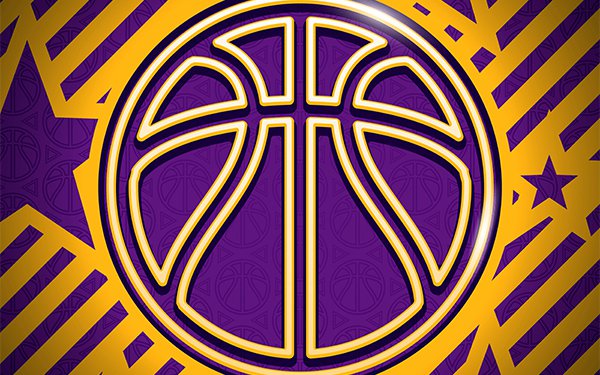 The deal, announced Monday, keeps Rakuten as the official jersey badge partner for the Warriors, and puts an executive who is yet to be announced on the board of the Warriors Community Foundation.

The goal is to collaborate on initiatives around educational equity in the San Francisco Bay Area.

Rakuten previously partnered with the Foundation on projects such as refurbishing basketball courts at Oakland’s McClymonds High School and San Francisco’s City of Dreams.

The Warriors jersey badge has been a key contributor to the explosive growth of consumer awareness for Rakuten U.S. during the past five seasons.

Rakuten’s logo will continue to appear as a badge on all Warriors uniforms, as it has since 2017. Growth mainly came from broadcast, digital and social media impressions.

The original deal, reported by sports media as being worth  $20 million per year, was one of the biggest in the National Basketball Association (NBA) at the time.

Warriors President and Chief Operating Officer Brandon Schneider believes the “relationship is steeped in mutual respect, aligned values and a strong drive to innovate,” and that the partnership created “enhanced player and fan experiences around the world.”

The partnership will drive Warrior fans to use the Rakuten program to enhance shopping experiences.

Fans can expect to see additional Rakuten signage in Chase Center with new digital, social, radio and live messages and campaigns, including game-day player arrivals on the Rakuten Runway. The team will feature Rakuten in game broadcasts and at the Warriors Shop.

“Over the past five years we have cultivated several big brand moments to make Rakuten a household name among U.S. consumers," Dana Marineau, CMO, Rakuten Rewards, wrote in an email to Search & Performance Marketing Daily. "We were one of the first jersey sponsors in the NBA back in 2017, we have partnerships outside of the jersey sponsorship with the likes of Stephen Curry, The Warriors organization, The Davis Cup, and more."

This year the company advertised during The Super Bowl for the first time ever, Marineau says, adding: "This partnership renewal is a continuation of that momentum. Today, when people see the name 'Rakuten,' they know who we are, what we do, and how we can help them put Cash Back in their wallets."

Rakuten also will continue to collaborate with the Warriors with exclusive apparel and shopping experiences.

Rakuten members are eligible for a minimum of 10% Cash Back on purchases of Warriors gear at the Warriors Shop, as well as game-day items and Rakuten-exclusive promotions on specialty gear and apparel.

The extended agreement follows a strategic partnership for business development and partner acquisition in key Asia-Pacific markets announced in April.

Under this agreement, Rakuten Sports -- a service focused on creating partnerships with professional sports teams -- becomes the exclusive international partner in Japan, Taiwan and Singapore for the promotion and sale of Warriors partnership packages in these three markets.

Rakuten Sports will support the franchise by developing partner-based deals in these key markets.

The Warriors will play two 2022 pre-season games in Japan versus the Washington Wizards as part of the NBA Japan Games 2022 Presented by Rakuten, the league announced in March.

The games take place in September and October at the Saitama Super Arena, marking the first visit to Japan for both teams in the country.