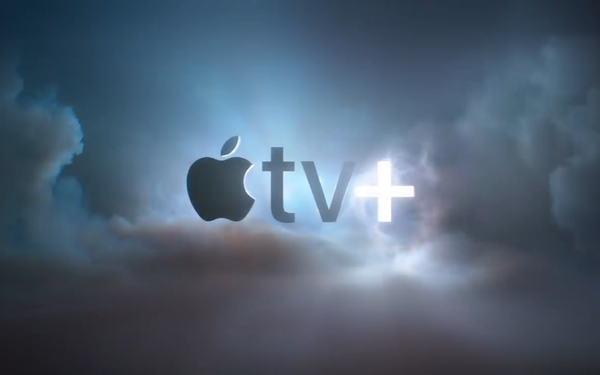 Heading into the big summer entertainment period, major media companies continue to spend big on advertising for premium streaming services -- as well as placing advertising for their services on their own TV networks -- 27% higher in total media value than a year ago, according to iSpot.tv.

For the entire U.S. premium streaming business, the estimated media value of advertising placed on streamers' sister TV networks airwaves and paid TV advertising totaled $322.2 million for the period from March 23 through May 22 -- up from the same period last year, when the total was $252.8 million.

The value of streamers placing advertising on their own media companies' TV networks is 9% higher to $152.1 million.

Three premium streaming services have dominated national TV airwaves this year over the recent two-month span: Hulu leads at $39.1 million in media value, followed by Disney+ at $32.6 million and Paramount+ with $22.9 million. This has given Disney+, 4.6 billion impressions, while Paramount+ has 4.5 billion; and Hulu has 4.4 billion.

Apple TV+ has doubled its advertising spend year-over-year. It came in at $15.3 million a year ago.

Notably, Discovery+ has collectively seen a slowdown year-over-year. For 2022, discovery+ was at $11.8 million in media value. A year ago, the Discovery Inc. service was at $59.5 million -- largely due to the launch of its service at the beginning of 2021.

This comes as Discovery and WarnerMedia have closed a deal on their merger. For its part, HBO Max is now at $14.3 million media value for the past 60 days -- up from $3.2 million a year ago.