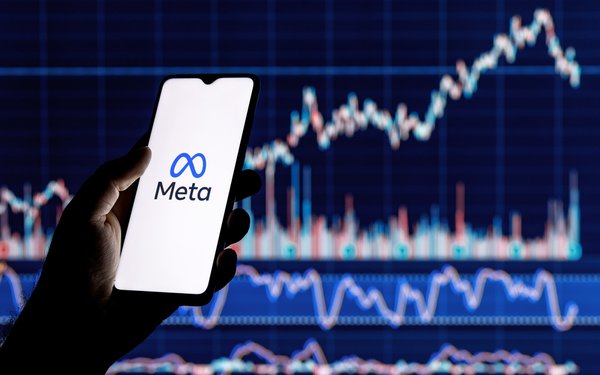 A federal appellate panel has granted Meta's request to review a trial judge's decision allowing advertisers to proceed with a class-action over allegedly inflated metrics.

As is customary, the judges who agreed to hear the appeal didn't give a reason for their decision.

The now-stayed ruling, which was issued in March by U.S. District Court Judge James Donato in San Francisco, allowed DZ Reserve (an e-commerce store operator) and Max Martialis (which sells weapons accessories) to proceed with claims on behalf of all U.S. advertisers who used Facebook's Ad Manager or Power Editor to purchase ads on Facebook or Instagram after August 15, 2014.

In April, Facebook asked the 9th Circuit Court of Appeals to hear an immediate appeal, arguing that Donato's decision could pressure the company into a settlement, given that the advertisers were seeking more than $7 billion in class-wide damages.

“Claimed damages in that amount almost never proceed to trial before a jury,” Facebook wrote in its request to the 9th Circuit.

The battle dates to August of 2018, when Facebook was sued for allegedly inducing advertisers to purchase more ads, and pay more for them, by overstating the number of users who might see the ads.

Facebook has argued in court papers that estimates about the potential reach of campaigns aren't guarantees, and don't have an impact on billing.

The company urged Donato to deny class action status to the advertisers, arguing that they don't have enough in common with each other to warrant class-action status.

Donato rejected that argument in March, ruling that DZ Reserve and Max Martialis presented evidence that all Facebook customers saw similar representations about the company's advertising reach and programs.

Facebook then asked the 9th Circuit to hear an appeal, arguing that the allegations aren't suitable for a class-action because the estimated reach metrics were allegedly inflated by different amounts for different advertisers. The company also contended that not all advertisers placed the same importance on its estimates of reach.