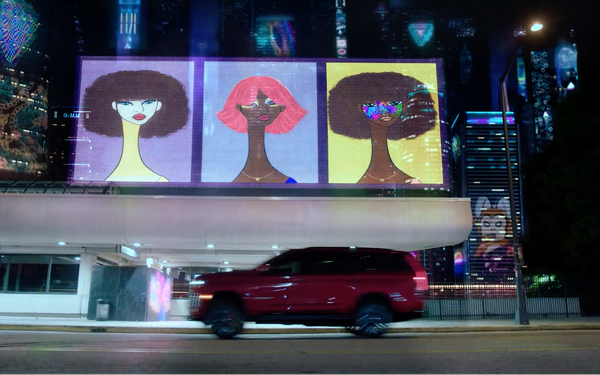 Cadillac and Atlanta-based rapper and activist Killer Mike have partnered for a video and social media campaign.

The spot aims to “celebrate bold, brilliant and bespoke musical pioneers and innovators,” per the automaker.

Killer Mike is half of hip hop duo Run the Jewels. Cadillac has been using the music from “Nobody Speak,” created by DJ Shadow featuring Run the Jewels, as its signature musical riff at the beginning of commercials since February 2020.

A 60-second video and 30-second cut down is titled “Black Future.” It includes the voiceover: “The world is your instrument, play it your way” and the tagline “Be Iconic.”  It was directed by Atlanta-based Spike Jordan, who has also directed videos for rapper Meek Mill.

The campaign, which broke during Black History Month, is timed to the recent reveal of Cadillac’s newest vehicle, the 2023 Escalade-V.