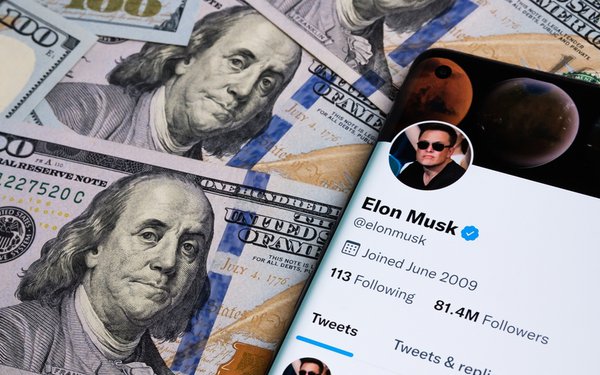 Tesla CEO Elon Musk, who withdrew his bid to buy Twitter for $44 billion ten days ago, has now been summoned to battle Twitter in a five-day trial this coming October.

Chief Judge at Delaware’s Court of Chancery, Chancellor Kathaleen McCormick, announced her decision Tuesday -- which came as a sudden hit to Musk and his lawyers, who were not expecting a trial until early next year.

“The reality is that delay threatens irreparable harm to the sellers and Twitter,” McCormick said in Tuesday’s Zoom hearing. “The longer the delay, the greater the risk.”

For weeks, Musk was publicly concerned that there were a surplus of unreported spam bots operating on Twitter’s platform, and on Friday July 9, Musk’s lawyer wrote that Twitter had “not complied with its contractual obligations” to give enough data to Musk.

Shortly after, Twitter sued Musk for trying to cancel the merger, accusing him of using the bot argument as a cover-up for an unwanted financial decision.

Musk’s consistent threat to pull out of the deal “inflicts harm on Twitter every hour of every day,” Bill Savitt, Twitter's lead lawyer, said at the hearing.

Now it will be up for the court to decide whether or not Musk’s fixation on fake Twitter accounts is warranted or simply a distraction to duck out of a billion-dollar deal.