Layoffs From SEO Teams, Others Cited In Twitter, LinkedIn Posts 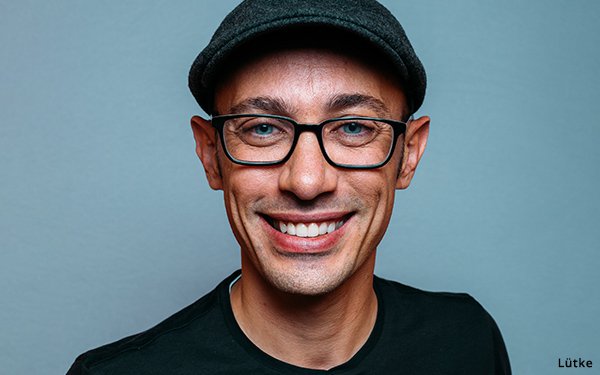 Shopify CEO and co-founder Tobias Lütke miscalculated the company growth and last week laid off about 1,000 employees. Many of those employees worked in the company’s search engine optimization (SEO) department.

“Before the pandemic, ecommerce growth had been steady and predictable,” he wrote in a blog post on the company’s website.

Based on company data, Lütke placed a bet on growth as a new normal. “We bet that the channel mix, the share of dollars that travel through ecommerce rather than physical retail, would permanently leap ahead by 5 or even 10 years.”

The bet did not pay off.

The sales mix reverted to roughly where the pre-Covid data suggested — growing steadily, but not leaping five years ahead, and as a result, he wrote, “we have to say goodbye to some of you today and I’m deeply sorry for that.”

One of the casualties resulting from his failed prediction was the layoff of many employees within SEO, such as Kevin Indig, according to the former Shopify SEO director. He is known in the industry for his SEO and marketing skills with 5,4011 interactions and nearly 460 comments on his LinkedIn post announcing his change in work status.

When Greg Sterling, co-founder of Near Media, asked in a comment how many were affected in the SEO group, Indig replied that it was “a big chunk.”

Rob May, vice present of search and digital marketing at Creative TRND, believes Shopify took the easy way out by laying off employees to cut costs.

“If the execs were/are listening -- they need to invest more in SEO/organic channels for growth, rather than pull investment back,” he wrote in a LinkedIn post. “Shopify should have doubled down on the organic team, and put everything into maximizing the absolute potential/growth value via organic in this transition.”

There was no mention of layoffs in Shopify's earnings report, but there were many mentions on Twitter and LinkedIn by those affected.

Shopify is not the only company that is experiencing layoffs. Others include Vimeo, Outbrain, Palisades MediaGroup, OpenSea, Tonal, and Vox Media.

Anjali Sud, CEO at Vimeo, announced layoffs in a LinkedIn post, with a reduction of its workforce by 6% to give the company the “financial flexibility” to emerge from the economic downturn a stronger company.

“While it might seem like we’re just another tech company confronting this new reality, there is no comfort in being one of many,” she wrote. “Our people are what make Vimeo great, and losing any of them is a personal failure that I feel deeply. It’s a sad day having to tell colleagues you care about that their job has been impacted by events beyond their control.”

Israeli company Outbrain, a recommendation platform for the open web, laid off 38 of its 1,100 employees.