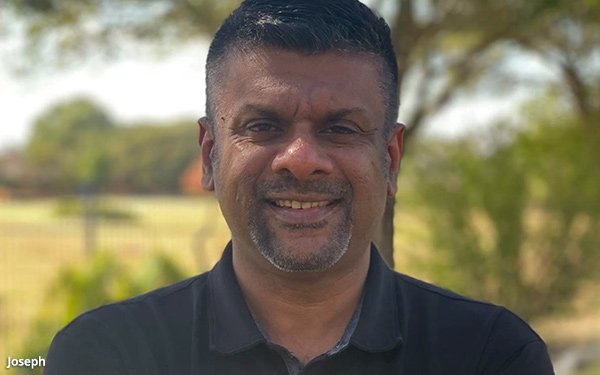 IAS' second quarter results include incremental contributions from Publica, which it acquired in the third quarter of 2021.

Advertiser direct revenue grew 4% to $36.6 million in the quarter.

"Marketers are leaning into media quality solutions as they focus on ROI and greater transparency," CEO Lisa Utzschneider said in a statement, adding that she expects advertisers to "lean into sophisticated contextual targeting solutions enabling them to connect with consumers in contextually relevant environments."

Utzschneider, however, announced a revision to the company’s full-year outlook due to changes in the macroeconomic environment.

She expects full-year 2022 revenue growth of approximately 24% compared with 2021.

Joseph joins from SiriusXM and Pandora, where he was senior vice president-engineering and was responsible for developing its full tech stack. Prior to that, he spent years at Microsoft in a variety of technology roles, starting in gaming and media, and culminating with the launch of Microsoft Office on iOS and Android.

IAS already has been aggressively accelerating its technology development. Over the past quarter, it expanded its integration with Mediaocean's Prisma system, as well as its "buyer workflow," both of which are expected to streamline the process for media buyers and advertisers.