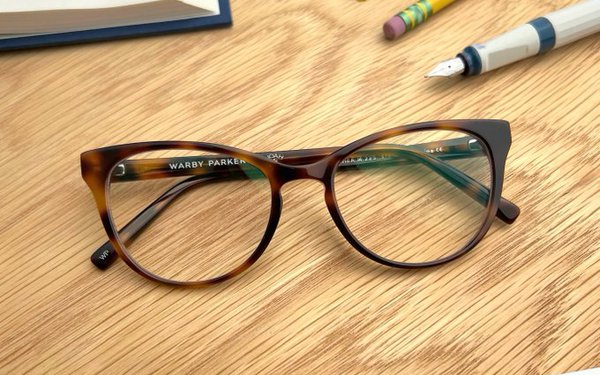 Peloton, Warby Parker and Allbirds have been busy gutting their corporate ranks. And while that's terrible for those laid off, some observers think this "right-sizing" might be just what these companies need to haul themselves out of the money-losing messes they've made of their once-hot brands.

Bloomberg reports that Peloton is axing 800 employees and shutting many of its retail stores. That comes after the company reported slower growth in revenues, bigger losses and a weaker outlook. The company struggled to manage its meteoric growth during the pandemic, wrestling with the problems of scale that plague many D2C customers. Now, it's cutting the costs of its connected bikes by 20%, recalibrating plans to adjust to a world where people are returning to gyms.

Peloton also has to compete with the ever-improving competition in the home and connected fitness realm, including Tonal and Mirror, owned by Lululemon.

Allbirds is cutting its workforce by 8% in a series of moves it poetically calls "simplification initiatives." While its revenues rose 15% to $78.2 million, its net loss ballooned to $29.4 million, compared to a net loss of $7.6 million in the same period last year.

Warby Parker, another D2C company that grew rapidly, is slashing its marketing budgets and dismissing 15% of its staff.  It also reduced its forecast for the months ahead, as inflation causes consumers to rein in discretionary spending.

It all sounds D2C-depressing. Yet it's good news from Wall Street's perspective. Warby Parker's cautious tone "is prudently conservative, embedding assumptions for stable-at-best store productivity and a revenue trajectory below historical seasonality," writes Mark Altschweger, who follows the company for Baird.

Altschweger still expects the company to outperform its peers and sees "improving risk/reward from here, given reset estimates and more confidence in near-term sales and profitability targets."

Of course, it's not just D2C brands tgat are undergoing such resets. All types of retailers are trimming costs. Best Buy just announced it would cut jobs across the country. And earlier this month, Walmart said it was reducing its corporate staff, reportedly eliminating 200 jobs.