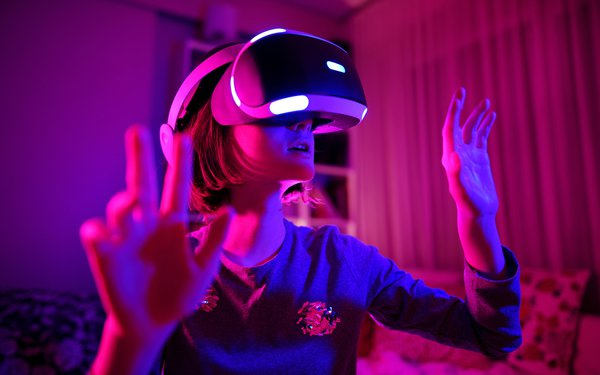 An advertising watchdog is warning companies that the industry's self-regulatory guidelines for ads to children apply in the nascent metaverse.

The compliance warning, issued by the BBB National Programs Children's Advertising Review Unit, advises companies that advertise to children under 13 to avoid blurring the difference between ads and other content in the metaverse.

The group also warns companies to avoid “manipulative” tactics when advertising to children in the metaverse -- including social pressure and misleading design techniques.

The organization says it plans to “strictly enforce” its ad guidelines in virtual-reality environments.

“The blurring of advertising and non-advertising content directed to children is not new, but the sophisticated and varied ways in which blurring can occur in metaverse spaces are a special concern and focus,” the group writes, adding that ads “can be seamlessly woven into interactive gaming, entertainment, and educational content.”

The warning comes as advertisers are expected to increasingly turn to virtual environments.

“As brands increasingly create sponsored worlds in the metaverse, it is imperative that these spaces, often designed as advergames, conspicuously disclose to children in language they can understand that these are advertising,” the organization writes.

The group adds that “many metaverse worlds” have ads that are “not likely to be easily identifiable to children as advertising.”

The Children's Advertising Review Unit is also reminding companies that influencers in the metaverse are endorsers, and expected to clearly disclose their relationship with advertisers.

“The metaverse also has opened a new frontier for influencer marketing where sponsored avatar influencers, as well as computer-generated influencers, can interact directly with children to promote brands, branded games, and other goods and services,” the warning states. “Paid influencers can also cross-promote products and games across multiple platforms, creating further potential for confusion as to when influencers are advertising or simply expressing their own preferences.”