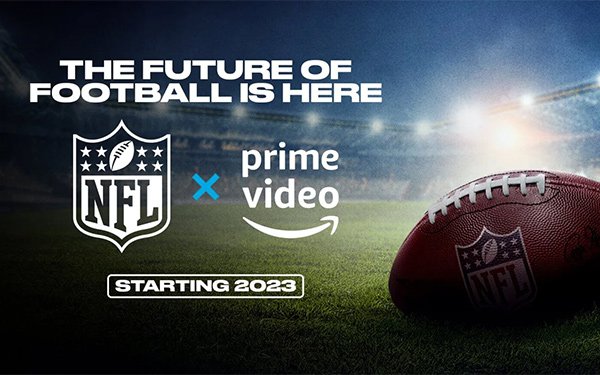 The first “TNF” game through DirecTV system is the final NFL preseason matchup on Thursday, August 25 between the San Francisco 49ers and the Houston Texans. The “TNF” Prime Video content can be accessed on DirecTV channel 9526.

DirecTV is concluding an eight-year-long package for the “NFL Sunday Ticket” for out-of-market games after this season -- a deal priced at over $1 billion a year.

Analysts estimate this package could double to at least $2 billion a year. Walt Disney, Apple and Amazon have all submitted bids for the package. DirecTV has not.

Amazon won the right to air 15-exclusive “Thursday Night Football” games in March 2021 for its Prime Video service under a multiyear $1 billion deal.

“TNF” adds to Prime Video which includes other live global sports -- the WNBA, the Seattle Storm, the New York Yankees; Premier League in the U.K; U.S. Open Tennis, and other events.