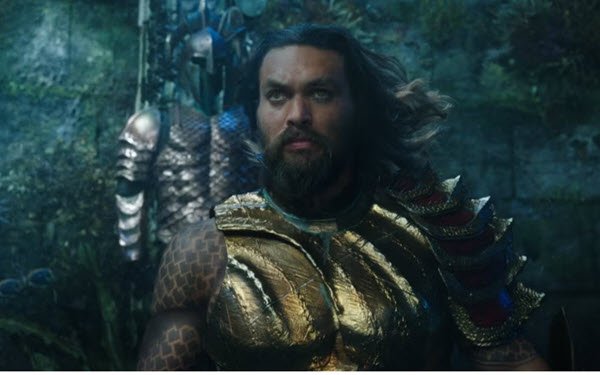 “Aquaman and the Lost Kingdom,” which was most recently to debut on March 17, will now bow on Christmas Day in 2023.

This is not the first release rescheduling for either movie.

Spacing out big releases serves to spread out the timeframe for the expensive marketing campaigns needed to support them.

With a new Dwayne Johnson movie, “Black Adam,” due for an Oct. 21, 2023 release, and “The Flash” and “Blue Beetle” due out on June 23 and Aug 18, respectively, WBD will now have five big DC releases within 14 months rather than three within six months.