Netflix: A Rushed Move Into Advertising With $65 CPMs, No Third-Party Measurement? 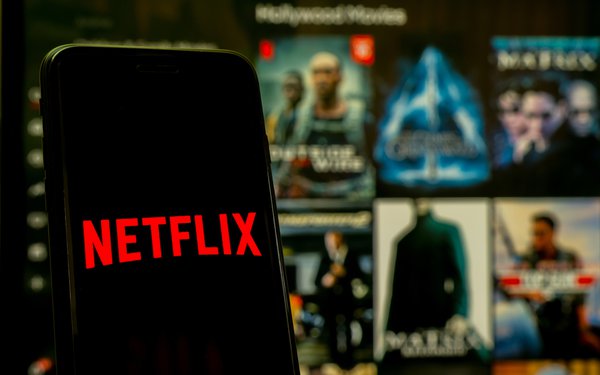 When you are the perceived leader in business -- especially media -- even if you don’t know much about video advertising, just act like you know what you're doing.

Netflix is reportedly telling media buyers it will start its new advertising service at a sky-high $65 cost-per-thousand (CPM) viewers.

At that high price, media buyers won’t be able to get “third-party measurement" by Nielsen, Comscore, or others.

What might seem strange is that Netflix only just hired two veteran advertising sales executives from the troubled Snap -- Jeremi Gorman and Peter Naylor to lead the company’s ad efforts. So who is making that $65 CPM call?

Negotiation, of course, is a delicate art.

At the same time, media buyers’ understanding is that Netflix will launch its highly anticipated advertising-supported service in just two months with a very modest expectation of 500,000 subscribers buying into the ad option.

Other reports suggest Netflix's ad-supported option will be priced for consumers at between $7 and $9 a month -- somewhat in line with other services.

This feels rushed -- especially for a media company with zero experience in video advertising sales. It has only been a few months of Netflix's dramatic reversal from its long time reluctance to offer advertising placement.

Add to this questions about Netflix’s partnership in hiring Microsoft's Xandr operation to be the technology backbone of the effort. While Xandr does have a growing track record of digital media advertising, Microsoft itself has limited experience in video advertising operations.

All this comes amid a possible recessionary marketplace for TV-video advertising with the near-term scatter marketplace continuing to drift lower -- down double-digit percentages from a year ago.

In addition, there is strong speculation that upfront commitments for the new TV season made in June will see cutbacks when it comes time to place actual orders with TV networks at the end of the month.

For its part, Netflix looks to offer conservative expectations for the seemingly quick startup -- the 500,000-subscriber figure also comes with plans to sell four minutes an hour of advertising time, more or less, in lockstep with other premium streaming platforms from veteran TV-network selling media companies.

Perhaps the lack of ‘third party measurement”, however, should be somewhat alarming for veteran media buyers who not only require third party measure as a baseline to do any business, but nowadays expects much more when it comes to return on investment metrics for their media schedules.

When you are the anointed leader in a marketplace -- with veteran media-agency video buyers scrambling to find additional media reach due to the continued and dramatic decline of linear TV viewership, taking a measured leap of faith may feel like a modest gamble.

Your big media-selling company partner -- one that you always wanted to sell start video advertising -- wants to help.