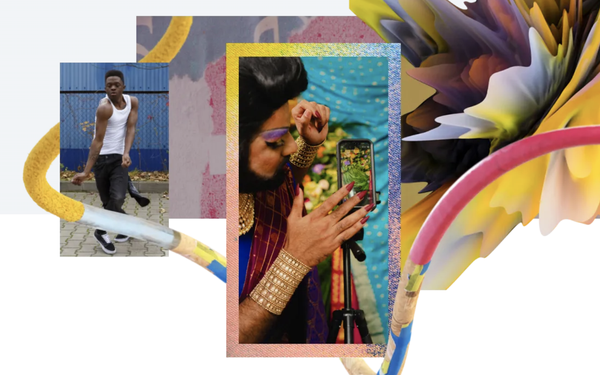 In a blog post, Meta said this one-button feature will remove “friction for users previously using 3rd party platforms and then uploading at a later time to Facebook.”

When developers integrate this feature, users can now use a third-party app to post Reels as well as post to a page that they are an admin of.

The API does not allow apps to post Reels to groups or individual users.

In June, Meta launched a similar API for Instagram Reels.

In August, the company made it possible for users to post Reels from Instagram to Facebook and vice-versa. Meta CEO Mark Zuckerberg is banking on Reels to compete with the continued rise of TikTok.

The second-quarter 2022 results showed that Instagram users spent 26% of their time on the app watching Reels.