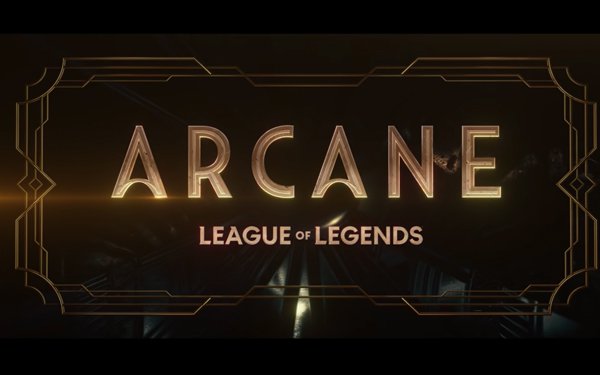 Game-related entertainment titles peaked in 2016, when there were 28 TV series and/or movies.

Last year, there were 21 movies and TV shows -- with 14 titles shown on linear TV platforms.

This year, Netflix has made major gains -- including TV series “Arcane” -- a game based on “League of Legends,” which placed in the top ten Netflix TV shows for six consecutive weeks, and Sony Pictures’ “Uncharted,” which grossed over $400 million box office globally.

And more is coming. Of 118 commissioned titles tracked since the fourth quarter of 2018, 63 are yet to be released as a TV series or movie.

The most popular games last year, according to Ampere Analysis, were Roblox, Genshin Impact, Among Us, Fortnite, and Minecraft.