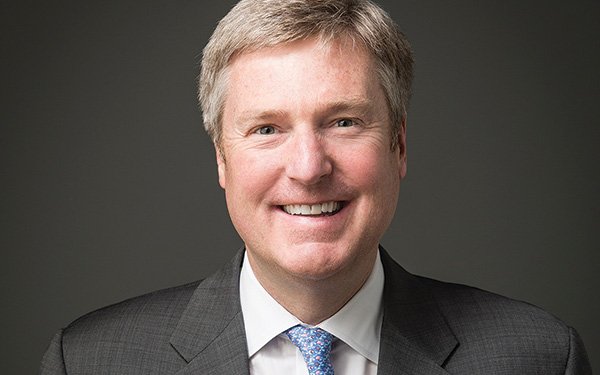 John Osborn, who stepped down as CEO of OMD earlier this year following a 30-plus year career at Omnicom, has joined advertising decarbonization platform Ad Net Zero as director of its U.S. operations.

As USA Director, Osborn will be responsible for operationalizing Ad Net Zero's "five-point action plan" (see below) across the ad industry in the U.S.

As part of today's announcement, Ad Net Zero said it has been endorsed by U.S. trade groups including the Association of National Advertisers (ANA), the American Association of Advertising Agencies, and the Interactive Advertising Bureau.

Osborn is scheduled to pitch the platform during sessions at Advertising Week and the ANA's Masters of Marketing Conference in in the next few weeks.