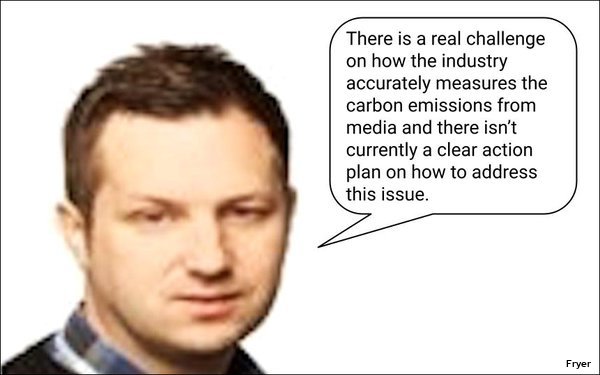 In a related move, programmatic media-selling platform PubMatic has also joined the initiative.

“There is a real challenge on how the industry accurately measures the carbon emissions from media and there isn’t currently a clear action plan on how to address this issue,” Reckitt’s Fryer said in a statement, noting he will lead Ad Net Zero’s global media working group, which will focus on reducing the carbon emissions of media plans.