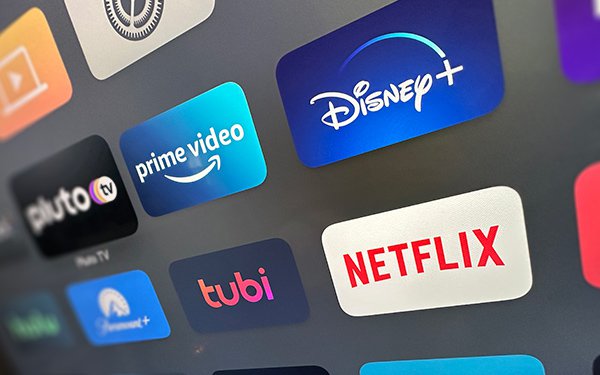 Strong double-digit percentage growth on U.S.-based AVOD (advertising-supported video-on-demand) services will slow dramatically by the end of this year -- at a 9% rate, says MoffettNathanson Research.

This will come down from a 22% gain in the second quarter of this year, and 17% in the third quarter.

“We even expect the recent surge in AVOD ad spending to cool due to tough compares and softer programmatic video spend,” writes Robert Fishman, media analyst at MoffettNathanson Research.

He says there is a lack of advertiser demand to the ad market overall and weak scatter market, as well as an uncertain consumer spending economy amid a possible recession.

On the plus side: “Platforms that offer the stable reach of live sports and/or benefit from 2022 election spending should probably outperform peers in the fourth quarter, in our view.” Airing of NFL games, in particular, has helped the business.

Overall, it projects the AVOD business to total $9.8 billion this year -- up 29% from $7.6 billion a year ago. The business is estimated to grow to $18.1 billion by 2025. “This includes $3 billion combined ad revenue from Netflix and Disney+,” Fishman says.