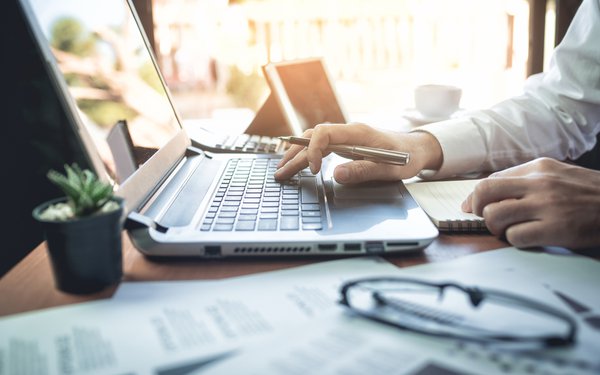 The company's fourth-quarter projection estimates the company will see similar results -- another 24% hike to at least $490 million.

The Trade Desk says customer retention remained over 95% during the third quarter, as it has for the past eight consecutive years.

The Trade Desk says more than 80% of the largest U.S. retailers are doing business on the DSP, adding that CTV -- a major platform for the demand-side platform -- is increasingly becoming the first spend for advertisers.

Still, possible recessionary concerns could have an effect on business, says Michael Morris, analyst at Guggenheim Securities. It is lowering the company's 2023 revenue due to “ongoing macro-pressures” as well as the return of higher office expenses.

The Trade Desk's big push -- its Unified ID 2 privacy-focused, identifier that advertisers and digital advertising platforms can use to establish identity without third-party cookies -- will be tagged on more than 50% of data inventory on the platform by early 2023.