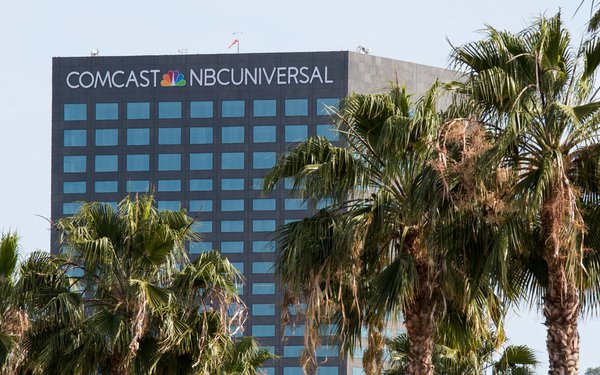 All the advertisers on the Currency Council are participating in “alternative” viewing guarantees with NBCU in this year’s TV broadcast season.

Looking ahead, the major brands now on the council will also work to “build a new operating framework to accelerate the adoption of new currencies for the next upfront cycle.”

Last March, NBCU made iSpot.tv one of its preferred alternative measurement partners for cross-platform "currency" for marketers to use for the 2022-2023 TV season.  Others that have received certification include Comscore.

Many marketers and TV sellers have been looking to replace -- or at the very least, offer alternative currencies to -- Nielsen, the dominant TV viewing measurer for many decades.

NBCU says this council and other measurement efforts look to improve on legacy age and gender viewer-based measurement to find new cross-platform audiences at scale.

Programmatic buying is now available for live sports on Peacock, where NBCU claims Peacock has more live sports leagues than any other streaming service.

Starting in the fourth quarter of this year, advertisers could buy Peacock programmatically including the upcoming World Cup soccer event and future Olympics telecasts. 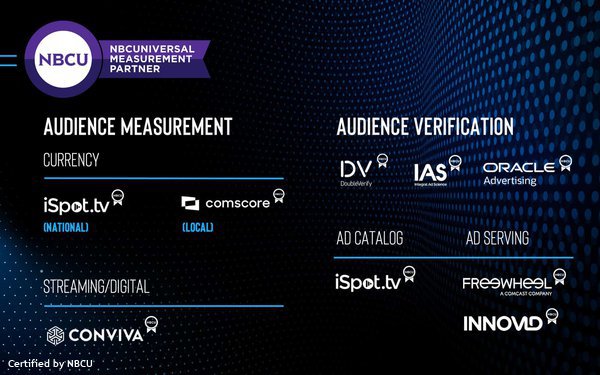