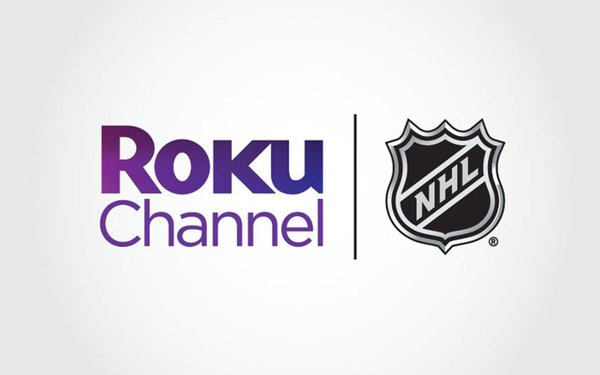 NHL FAST is available on channel 216 on The Roku Channel. Additional platforms will come on line in the coming months.

The league also has NHL Center Ice -- a streaming subscription service where consumers can watch over 1,000 out-of-market games that do not air on local or national TV. Price tag: $69.99 for the season.

In July of this year, NFL launched its own paid streaming service, NFL+, costing $4.99 a month.

It started up with an assortment of NFL content -- including game replays, as well as out-of-market pre-season games. NFL+ also includes live mobile-device access to local and prime-time regular season and postseason games.

Major League Baseball and the National Basketball Association also sell subscriptions for their own streaming services -- MLB.TV and NBA League Pass (through the NBA App) respectively -- that include out-of-market games.

For a number of years, sports leagues also have had ad-supported cable TV networks like NBA TV, MLB Network, and NHL Network. These networks can air games but are subject to local blackouts. These channels are carried on cable systems as basic cable TV channels.